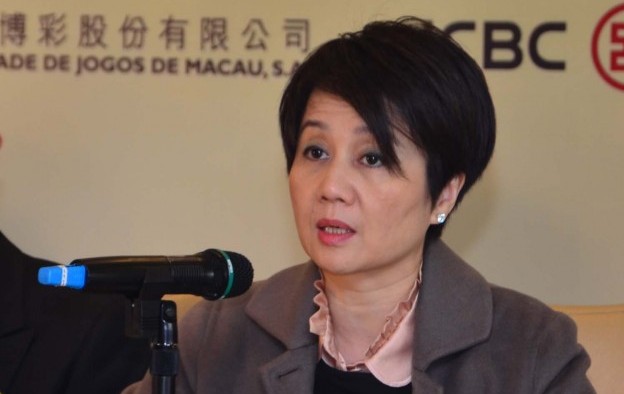 But Ms Leong stressed that, according to police information, the prostitution ring was operating in Hotel Lisboa, which is not managed by SJM Holdings.

“But I believe this has reminded us that we have to reassess our security and senior management employees and [understand] how to do better in terms of [staff] accountability and all the management work,” she added.

Alan Ho Yau Lun, a nephew of SJM Holdings founder Stanley Ho Hung Sun and identified as a member of the senior management of the firm, was one of several senior executives of Hotel Lisboa arrested for alleged involvement in the prostitution ring. Mr Ho will remain in prison while he awaits trial, Macau’s Public Prosecutions Office said last week.

Ms Leong, fourth consort of Stanley Ho, was talking to media on the sidelines of a cheque presentation ceremony to two Macau charity organisations. The event was part of the eighth anniversary festivities of SJM Holdings’ casino-hotel Grand Lisboa, which opened on February 11, 2007.

Most of Macau’s casino operators are likely to generate positive free cash flow in the first quarter, given the robust recovery level of mass-market gross gaming revenue (GGR) in January, relative... END_OF_DOCUMENT_TOKEN_TO_BE_REPLACED