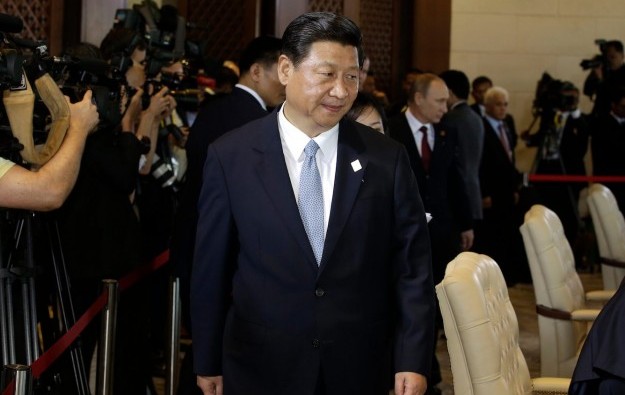 “Overall, it appears to us that chances are slim for a big gift basket from Xi’s upcoming visit,” a team of five Nomura analysts wrote in a research note issued on Thursday.

President Xi is expected to visit Macau on December 19 and 20, to head the official celebrations of the 15th anniversary of the handover of Macau from Portugal to China. The visit has not yet been officially announced.

“Our understanding from our recent channel survey is that, looking beyond the technicalities of the mid-term gaming licensing review in Macau, Beijing may fundamentally view gaming as a licensed business granted to Macau by itself,” Nomura stated.

The note added: “While many investors seem to think that Beijing can and will keep Macau prosperous, there are two valid questions to ask: a) whether there is that much Beijing can do to help with the development of Macau; and b) why should Beijing help as local residents in Macau are already better off versus people elsewhere in China and many in Taiwan and Hong Kong.”

Several gaming analysts have warned that President Xi’s upcoming visit to Macau could have a negative impact on gross gaming revenue (GGR).

Monthly casino GGR in Macau has been dropping since June measured in year-on-year terms. Based on non-official industry returns for December 1 to 8, several brokerages are forecasting GGR for the entire month to drop by between 23 percent and 30 percent.

In a previous note, Nomura said that casino GGR would probably drop by 2 percent for full-2014. In Thursday’s report, the finance house said it expects GGR in Macau to decline at least 3 percent in year-on-year terms in 2015, “with China’s macro environment adding to the GGR uncertainty”.