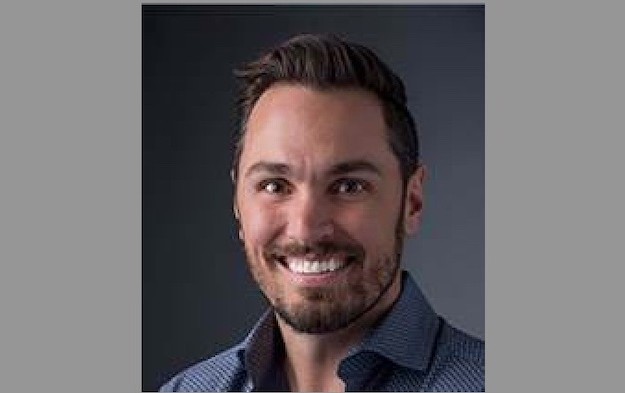 “We’re always looking… for the next big fashion trend. We look at data and try to figure that out,” said the executive.

He was speaking to the Las Vegas Sun newspaper based in the casino hub of Las Vegas, Nevada in the United States.

“Right now, there’s a category in the gaming business called hold and re-spin, which is a simple mechanic where players are able to easily understand how they win jackpots. That’s been a big trend in the industry. Asian-themed games are also huge right now,” Mr Wilson told the news outlet.

“The game designers we have, they’re usually players themselves, so they leverage that knowledge with the data to really understand the consumer,” the executive observed.

He also mentioned that for his present employer, the rebranding earlier this year, from Scientific Games Corp to Light & Wonder, reflected not only the sale of the legacy lottery business as part of a deleveraging programme for the group, but also a way to attract young talent for content creation.

He stated: “We realised that we’re a creative business and that there’s a whole new group of potential employees coming out of college who are great engineers, mathematicians and designers.”

Mr Wilson added: “We wanted to call out to them, ‘Hey, we build games for a living, so we’re fun,’ and we wanted to be known as a company that can attract the next generation of employees. It’s really an employee-facing brand.”

The recent divesting of the group’s lottery business and a sports betting business – for more than “US$6 billion in net cash” – had helped reduce what had been a “huge amount of debt”, with the group having been “10-and-a-half times leveraged at the end of 2020”, said Mr Wilson.

Previously, the group had been like “a family whose income is basically the same as its mortgage payment,” stated the executive.

“There was no capacity for us to invest in our dreams, ambitions or aspirations. Now, we have the ability to do that,” he added.

International casino operator Las Vegas Sands Corp has been ranked as the most sustainable firm in the global casino sector, according to the 2023 edition of the S&P Global Sustainability... END_OF_DOCUMENT_TOKEN_TO_BE_REPLACED