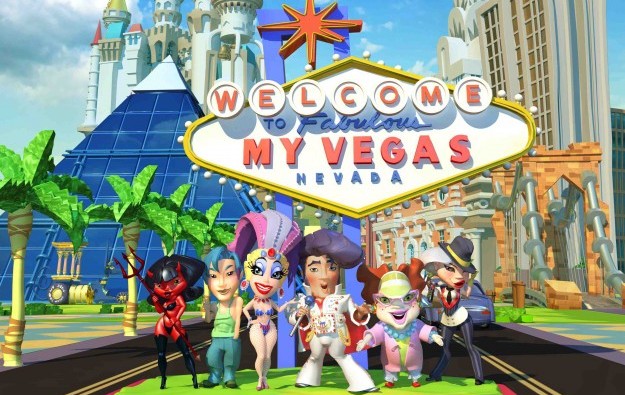 Union Gaming Research LLC says there was an increase in interest on social gaming by land-based casinos during Global Gaming Expo (G2E) 2014, which ended on Thursday in Las Vegas.

“As anticipated, social gaming has drawn some attention and created some buzz at G2E this week,” analyst Robert Shore wrote in a note on Thursday.

“For [land-based casino] operators, this is largely in recognition of the potentially significant complement to their brand extension, loyalty programmes and as a means to reconnect with lost customers as well as stay connected with the existing customers while they are away from the physical property,” Mr Shore said.

“We maintain that Caesars Entertainment Corp and MGM Resorts International are particularly well-positioned on the social gaming front” in the U.S., Mr Shore said.

He added: “Caesars Entertainment’s dedicated Caesar’s Interactive segment is expected to produce upwards of US$200 million in EBITDA [earnings before interest, taxation, depreciation and amortisation] over the next 12 months to 18 months, and it remains a platform poised (likely) to grow through acquisition.

“MGM has done well via the myVegas site/app (pictured) in partnership with PlayStudios Inc over the past two years, now boasting over one million daily active users.”

The Earth Tower, the second tower of the Sheraton Grand Macao hotel at the Londoner Macao casino resort on Cotai, is to be used to isolate people already confirmed with Covid-19 infection, the Macau... END_OF_DOCUMENT_TOKEN_TO_BE_REPLACED