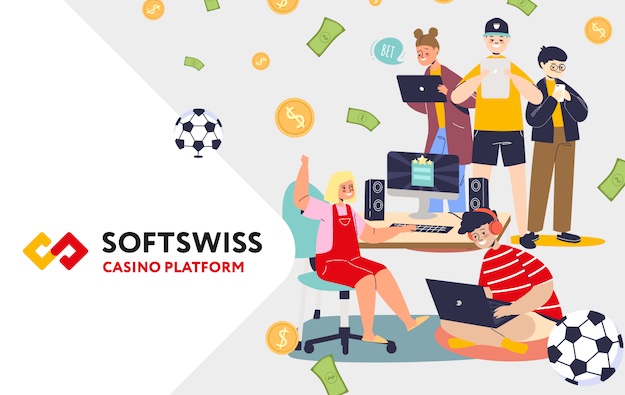 SOFTSWISS, a software provider for online casinos and bookmakers, says it has complemented the functions offered by its Casino Platform product, by launching a new feature called “Team Tournaments”. It encourages competition between individual players, and “motivates player engagement,” stated the company in a press release.

The new feature is an update to the Casino Platform’s Tournaments tool.

Team Tournaments “also increases the chances of winning, due to the total contribution of several players in a team event, which distributes the result between team members,” said SOFTSWISS.

“Thus, while one player loses, there is still a chance for the team to win the tournament or gain a win through the other players’ performance in the group,” it added.

The release quoted Anna Loiko, a product owner at SOFTSWISS Casino Platform, as saying that based on results of functionality research regarding its Tournaments tool, the firm expected high demand for Team Tournaments “among operators and players”.

“The new functionality engages a competitive element and generates team hype, which is the foundation for a high level of player engagement. SOFTSWISS continues to update the feature and will soon introduce novelties that will make the offer even more attractive,” she added.