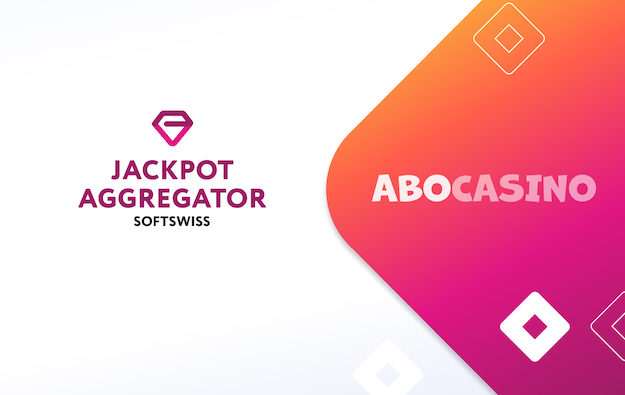 SOFTSWISS, a software provider for online casinos and bookmakers, says its Jackpot Aggregator product’s client portfolio has expanded via a new partnership with Abocasino.

The collaboration would allow that online casino brand “to enhance player engagement and gain deeper insights into their player community by launching jackpot campaigns,” said SOFTSWISS in a press release.

Abocasino is said to have an “extended loyalty programme for VIP players, a comprehensive portfolio of games, as well as live casino titles”. The casino is owned and operated by Hollycorn NV, a company registered and established under the laws of Curaçao.

SOFTSWISS said its Jackpot Aggregator launched a jackpot promotion named ‘Call of Jungle’. It features a progressive jackpot campaign with three independent levels, with the possibility of a prize ranging from EUR50,000 (US$48,197) to EUR100,000.

The developer said the new jackpot campaign would allow Abocasino to “attract and retain new users,” as well as “facilitate the development of a promotional campaign that piques the interest of several player segments.”

The release quoted Aliaksei Douhin, head of the SOFTSWISS Jackpot Aggregator, as saying that Abocasino had “dedicated solid attention” to all the details of the new campaign, which would “benefit the online casino”.

The statement also quoted representatives from Abocasino as saying that the jackpot campaign “will be a new round of development” for its online casino.

The SOFTSWISS Jackpot Aggregator was inaugurated in October 2021, and is described as an iGaming business tool for player acquisition, engagement, and retention.

The decision by the Macau government to grant fresh 10-year licences to each of the city’s six incumbent casino operators has been welcome by top management at those firms. Each of the concessions... END_OF_DOCUMENT_TOKEN_TO_BE_REPLACED