Some Nepal casino ops call for relaxation of rules 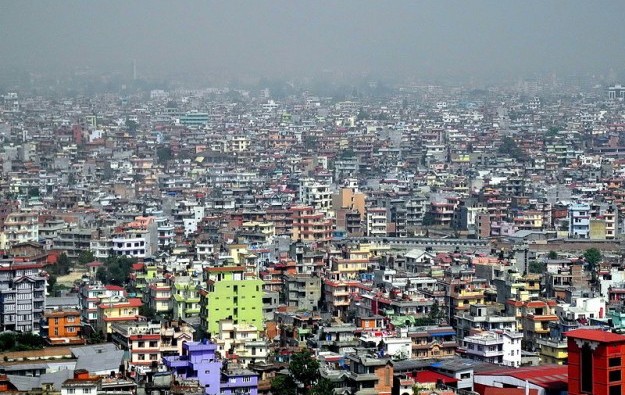 The leader of a casino operator association in Nepal is calling on the government to amend the country’s Casino Regulation 2013 claiming it contains provisions that are “not practical”, reports the Himalayan Times.

Under the regulations, overseen by the Ministry of Culture, Tourism and Civil Aviation (MoCTCA) a casino needs to have NRP250 million (US$2.5 million) in paid up capital and submit a bank guarantee of NRP30 million.

Casinos are also required to pay NRP20 million as a licence renewal fee every fiscal year. In addition, operators are obliged to submit what is known locally as a windfall gain tax to respective tax offices before making any prize payment to players.

“But the provision of windfall gain tax is not practical,” said Mr Silwal.

“We have told the MoCTCA that the regulation enforced in 2014 was not formulated based on ground realities and casino operators of the country do not have any plan to obtain the new licence until the regulation is revised,” he added.

A number of casinos in the Nepalese capital Kathmandu had been ordered to shut by the government in disputes over dues owed.

Macau casino operator MGM China Holdings Ltd had a “record” market share in January, and its venues were the “highest-earning businesses” in the portfolio of the majority owner MGM Resorts... END_OF_DOCUMENT_TOKEN_TO_BE_REPLACED