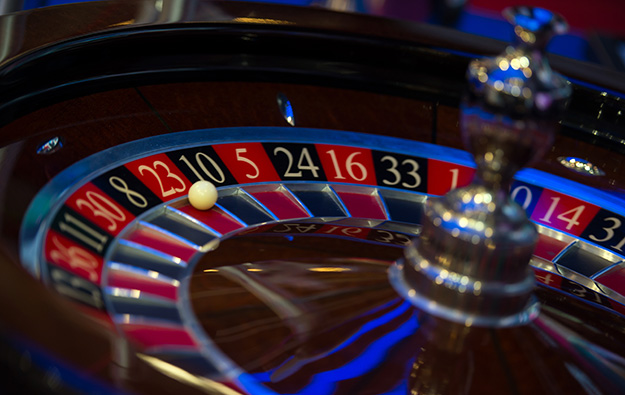 A plan for a new tourism and entertainment area in Barcelona, Spain is moving ahead after a revamp that cut its projected gaming area to a seventh of the original size, it was announced last week.

Genting is engaged in gaming operations in Malaysia, Singapore, the Philippines, Europe and the United States.

“BCN World is dead and buried,” stated Catalan Vice President and Catalan Minister for Economy, Oriol Junqueras, during a presentation of the new project, last week.

Construction works are now forecast to start in mid-2017. Total investment is expected to reach EUR2.5 billion (US$2.8 billion). It is unclear how much of that investment is to be gaming-related.

Spanish media reports say three investors have been selected for the second phase of the casino tender process. Those include: the Hard Rock group; the Melco group; and Spanish-based Grup Peralada, in partnership with the Genting group.

The winners of the tender process – which began in 2014 – should be announced in the first quarter of 2017.

Spanish newspaper ABC reported that Melco and Hard Rock were likely to present a joint bid for the project: if successful, each would operate one casino in the Spanish development.

In January, after more than two months of difficult negotiations, two pro-independence parties in the Catalan parliament struck a last-minute deal to form a new government; but the coalition has since shown signs of instability. According to Spanish media reports, one of the parties in the coalition supporting the government – Candidatura d’Unitat Popular, also known as CUP – reportedly opposed the BCN World project, putting it on hold.

According to the latest media reports following the project revamp, the Catalunyan government has enough support from other parties to push ahead with the new proposal.

It is expected that the Spanish development will include casinos, hotels, convention centres, leisure centres and shops.

Paradise Co Ltd, an operator of foreigner-only casinos in South Korea, reported casino revenue of nearly KRW48.65 billion (US$39.8 million) for January 2023, according to a Thursday filing to the... END_OF_DOCUMENT_TOKEN_TO_BE_REPLACED