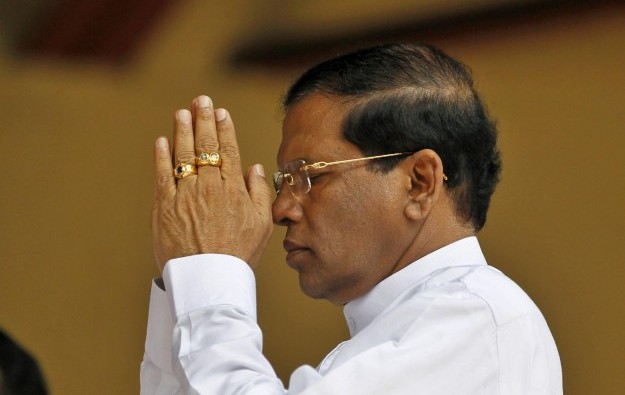 A one-time special tax of LKR1 billion (US$7.2 million) to be levied on each of Sri Lanka’s existing four casinos, could threaten their viability, reported the Sunday Times of Sri Lanka, quoting an industry source.

The tax, proposed in the country’s 2015 interim budget, is still subject to approval by parliament.

The new national government’s additional proposal to bar locals from entry to casinos – announced by Tourism Minister John Amaratunge – however would not affect the business badly, because locals represent only approximately a low single-digit percentage of the clientele, a casino owner told the Business Times section of the newspaper.

The news outlet reported that Indians and Chinese are the main patrons of Sri Lanka’s casinos, together contributing about 40 percent of the revenue. A further 56 percent of revenue comes from other foreign nationals, the newspaper suggested.

“We may be forced to close down our casinos as a result of these heavy taxes,” the person said, according to the newspaper.

Casino owners will also have to pay a gaming levy of 10 percent and will have to charge an entrance fee of US$100 from every customer entering a casino premises according to the 2015 budget proposal, said the report. The newspaper didn’t clarify whether the 10 percent levy was payable on gross gaming revenue.

The entry fee provision was gazetted on March 30. But it is not yet activated pending a parliamentary vote, according to the outlet.

Among the projects affected was Australia’s Crown Resorts Ltd’s proposal for gaming in a US$400-million resort in Colombo. Crown is led by Australian entrepreneur James Packer, and is a joint venture partner in the Melco Crown Entertainment Ltd casino development business operating in Macau and the Philippines.

Mahinda Rajapaksa, a former president under whose watch the new casino schemes were submitted – lost in an August parliamentary election a bid to become Sri Lanka’s prime minister.

The Earth Tower, the second tower of the Sheraton Grand Macao hotel at the Londoner Macao casino resort on Cotai, is to be used to isolate people already confirmed with Covid-19 infection, the Macau... END_OF_DOCUMENT_TOKEN_TO_BE_REPLACED