Singapore has no plans for more casino licences: minister 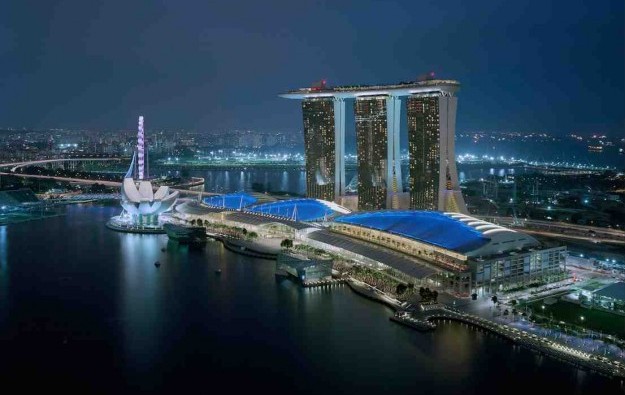 The Singapore government has “no plans” currently to grant additional casino licences when the exclusivity period on the current two licences expires in 2017, Senior Minister of State for Trade and Industry Lee Yi Shyan told the city-state’s parliament on Monday, according to local newspaper the Straits Times.

The government would instead focus on working with the two existing licensees to ensure their attractions and services continue to enhance the country’s tourism appeal, he added.

Since then the government had not issued official comment on the subject. But the possibility of more gaming licences after 2017 remained a “potential risk” for the existing casino operators, Fitch Ratings Inc said in a report in October.

The rating agency said the Singapore market remained “very attractive to new entrants” despite the potential for more regional competition.

According to a report by Morningstar Inc, issued on April 16, Genting Singapore has a 30-year casino licence that will expire in 2036.

On Monday, Mr Lee did not disclose if the government had received requests from other casino operators to issue more licences after the current duopoly period officially expires in 2017. The minister told parliament that the two casino resorts have contributed annually between 1.5 percent and 2 percent of Singapore’s gross domestic product, and created more than 20,000 jobs, the Straits Times reported.

Mr Lee noted that neighbouring jurisdictions  including the Philippines and South Korea, have approved development of new casino resorts.

“This is the international competitive landscape in terms of major cities improving their tourism attractions…we have to take [this] into consideration as and when we consider the next steps,” he was quoted saying.

Macau’s casino gross gaming revenue (GGR) for the first five days of February is estimated at MOP1.9 billion (US$235.1 million) – or MOP380 million per day – a level that suggests a “45... END_OF_DOCUMENT_TOKEN_TO_BE_REPLACED