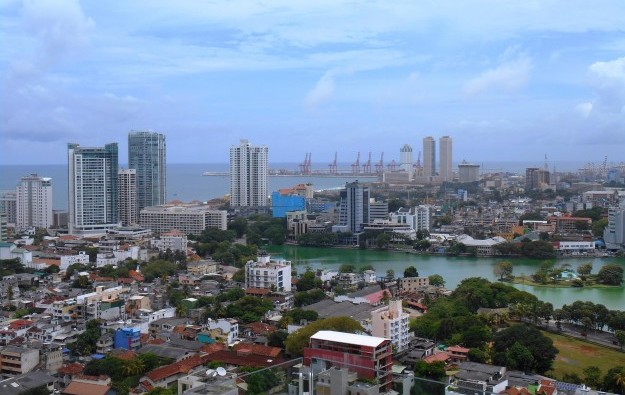 Sri Lanka’s newly-installed government has decided to block three major casino projects in the South Asian island-nation that had been given the go-ahead by the previous government, reports China’s Xinhua news agency.

“No new casino licences will be given,” the news agency quoted cabinet spokesman Rajith Senaratne as saying. “Even for the existing [casinos], all duty concessions will be revoked,” he added.

Mr Senaratne was referring to smaller casinos mainly operating in the country’s capital Colombo (pictured). It was also announced these operations were likely later to be moved to a government-demarcated district.

Among the projects affected by the latest Sri Lankan government announcement is Australia’s Crown Resorts Ltd’s proposal for gaming in a US$400-million resort in Colombo. Crown is led by Australian entrepreneur James Packer, and is a joint venture partner also in the Melco Crown Entertainment Ltd casino development business operating in Macau and the Philippines.

The two other Sri Lanka casino schemes now blocked are those for the US$300-million Queensbury resort planned by Sri Lanka’s Vallibel One Plc and for the US$850-million Waterfront Properties development of John Keells Holdings Plc, the country’s biggest conglomerate.

Prime minister Ranil Wickremesinghe told parliament that the decision only affected the casino facilities of the three projects. “The companies will be allowed to carry out other businesses unhindered,” he added.

That was said to refer to hotel and residential developments included in the projects. It had been expected that gaming would be a key component in Crown’s joint venture.

Buddhist leaders and some of defeated incumbent Mr Rajapaksa’s own coalition partners feared that an enlargement of the casino gaming industry would damage community values and culture in the mainly Buddhist nation.

The imminent return of package tours from mainland China will not only help boost Macau’s tourism businesses, but is also expected to help casinos gain more foot traffic in their mass gaming... END_OF_DOCUMENT_TOKEN_TO_BE_REPLACED