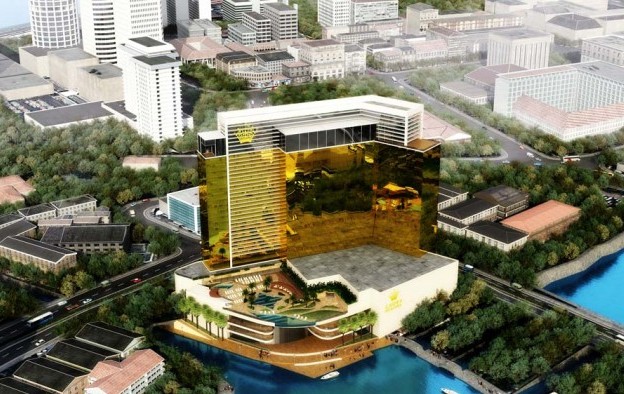 Sri Lanka’s government said it would not allow the construction of casinos at three luxury resorts planned for Colombo, the capital city. The government seems to have caved in to pressure from community and Buddhist groups opposed to any additional casino licences in the country.

Mr Packer is partnering with Ravi Wijeratne, who owns gaming businesses in Sri Lanka. Another project is linked to Dhammika Perera, who also operates casinos in Colombo. A third project is being developed by John Keells Holdings Ltd, which is expected to lease space to a foreign gaming brand.

During the parliamentary debate, government representatives reiterated that the resorts would not have casinos but “associated facilities”, Sri Lankan media reported.

“We will not allow casinos. That we say very clearly,” Sri Lanka’s Economic Development Minister Basil Rajapakse was quoted as saying in late April. “They asked, we did not allow, nor will we allow,” he said.

He did not give a reason for the move but opposition figures have been vocal in raising fears that the casinos could lead to prostitution, which is illegal in Sri Lanka.

In a written reply to GGRAsia, Crown Resorts said that it would not comment “at this stage”.

As of early May the website of Crown Sri Lanka still said the resort in Colombo will contain “world class gaming facilities”. “The proposed project aims at providing unique experiences in the form of dynamic entertainment programming, leisure elements and destination gaming,” the website states.

A casino cruise brand reportedly controlled by Malaysian entrepreneur Lim Kok Thay is to launch services from Singapore fewer than five months after the Lim family-founded Dream Cruises brand of the... END_OF_DOCUMENT_TOKEN_TO_BE_REPLACED