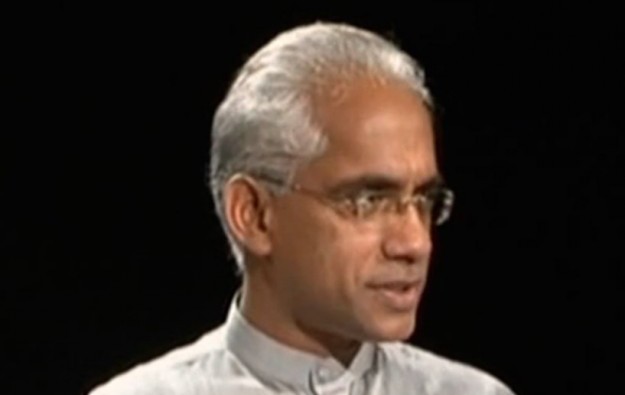 Sri Lanka’s newly-installed government will not grant new licences to casinos in the country in the near future, said Eran Wickramaratne (pictured), deputy minister of highways and investment promotion.

“Every country’s economic and financial system is underpinned by that particular country’s cultural values. There has been an outcry over a period of time that there should not be gaming and casinos [in Sri Lanka],” Mr Wickramaratne said in an interview with local English-language newspaper Sunday Leader.

The government last month announced it would block three major casino projects in the South Asian island-nation that had been approved by the previous government. Among the projects affected was the proposal from Crown Resorts Ltd – led by Australian entrepreneur James Packer – for a US$400-million casino resort in Colombo.

Sri Lanka’s prime minister declared Mr Packer unwelcome in the country after the gaming mogul pulled the plug on the project earlier this month, following the ban on new casinos.

In Sunday’s interview, Mr Wickramaratne said the Sri Lanka government is “not against James Packer or any other investor”. He said foreign investments in certain sensitive areas “brought about much opposition to the forefront”.

“Therefore, the government has to reflect public opinion in its decision not to permit casinos,” the minister was quoted saying. “Mixed development projects continue to receive the incentives that have been agreed,” he added.

Mr Wickramaratne said the decision should not have an impact on Sri Lanka’s economy, which should remain stable in 2015.

“Investors understand that the amendments to the budget were necessitated as a short term measure. It is the cost of social peace. A long term economic vision and programme will be presented after the general election, which will be mid-year,” he added.

Most of Macau’s casino operators are likely to generate positive free cash flow in the first quarter, given the robust recovery level of mass-market gross gaming revenue (GGR) in January, relative... END_OF_DOCUMENT_TOKEN_TO_BE_REPLACED