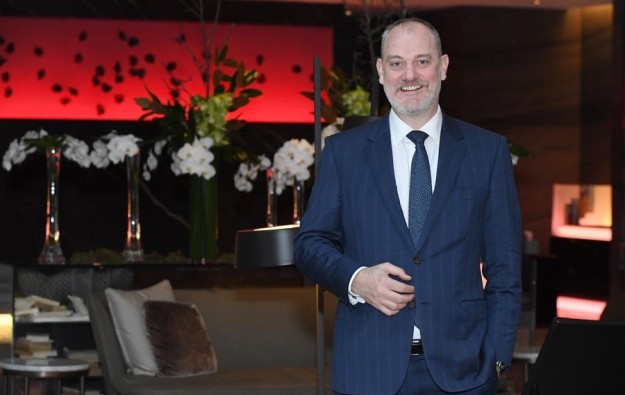 Mr Quayle commenced in the new role in early July, the firm said in a press release. He will oversee table games, gaming machines and gaming products at The Star Sydney.

Mr Quayle joined The Star Sydney in 2011, and has more than 20 years of hospitality and gaming experience, including “comprehensive understanding of VIP and mass gaming markets across Asia and Australia,” according to the press release.

Prior to joining The Star Sydney, Mr Quayle served as director of gaming administration at City of Dreams Macau, operated by Melco Crown Entertainment Ltd, and as table games operations manager at Wynn Macau, of casino operator Wynn Macau Ltd.

Commenting on the appointment, Greg Hawkins, managing director of The Star Sydney, said: “In this position Mr Quayle will strategically lead the team to further enhance this exceptional gaming destination, lifting its reputation within local, national and international markets.”

Mr Quayle was quoted saying in the press release that The Star Sydney is currently preparing to launch “new gaming facilities”.

“I look forward to further developing gaming operations at The Star and cementing the property’s already strong position as a global leader of entertainment,” he added.

The Star Entertainment Group had previously said it has been targeting growth in its rolling chip business among Chinese customers and other tourists from Asia.

Macau’s health authorities said on Sunday that they would require all people wishing to enter the city’s casinos not only to have their body temperature measured and to display a... END_OF_DOCUMENT_TOKEN_TO_BE_REPLACED