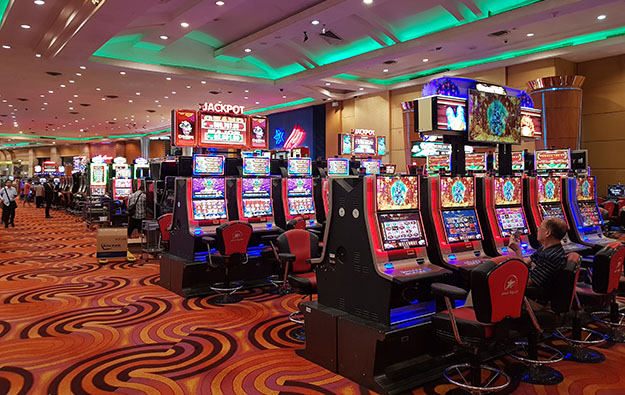 The Supreme Court of New South Wales has granted another extension of a freeze order concerning certain shares held in Australia-listed casino operator Donaco International Ltd. The order relates to stock held by the Thai former owners of Donaco’s Star Vegas Resort and Club (pictured in a file photo) in Cambodia, according to a Monday filing by the firm to the Australian Securities Exchange.

The court has extended the freeze order until 5pm on May 1, according to Donaco.

The firm is an operator of several casino hotels in Indochina. Its flagship venue, Star Vegas, is in Poipet near Cambodia’s border with Thailand, a country where casino gambling is illegal. Its Aristo International Hotel and associated casino are at Lao Cai, in Vietnam, near that country’s border with China.

Donaco has been in legal dispute for several years with the Thai former owners of Star Vegas. They sold the property to Donaco for US$360 million in 2015. The agreement between the parties included a non-compete clause, which Donaco says has been breached. The parties have attempted a number of resolution methods, including proceedings in several jurisdictions.

Donaco said on February 3 that it was suspending – for two months – all litigation between the firm and the former owners of Star Vegas, on the basis that both sides had agreed to try to work toward a settlement.