Starwood loses its only non-gaming hotel in Macau 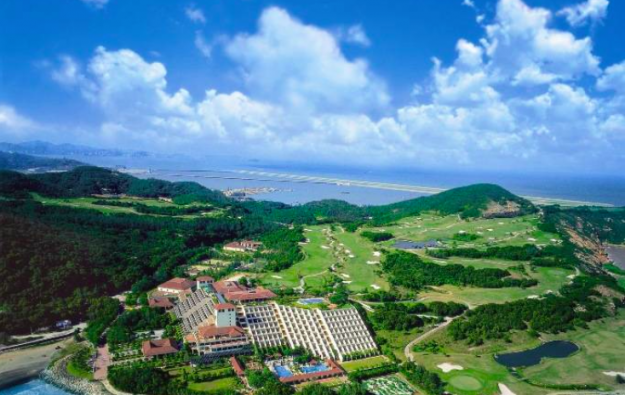 Starwood Hotels & Resorts Worldwide Inc will stop managing what is now the Westin Resort Macau starting June 21. The hotel management company and the owner of the Coloane property have announced that the licence agreement “will cease on June 21, 2014 when it expires”.

The 208-room hotel has been operating under the Westin brand since 1993. It is one of the few five-star properties in Macau with no casino in its facilities or surrounding area.

A few years ago, Starwood had plans to launch a W-branded hotel in Macau at casino resort Studio City, but an investor dispute stalled the development. Macau casino operator Melco Crown Entertainment Ltd meanwhile took a controlling interest in the project in 2011. The development is now scheduled to open in mid-2015, but no details about its hotels have been announced.

Artyzen Hospitality Group Ltd, the hotel management arm of Hong Kong-based conglomerate Shun Tak Holdings Ltd, may take over the management of the Westin Resort Macau after June 21 and rebrand the property.

Executives at Artyzen were not available for comment. In Macau, the company is already managing the Grand Lapa Hotel since February 1. The property was previously managed by the Mandarin Oriental Hotel Group.

Some Macau casinos visited by GGRAsia on Thursday, actually had tables that were closed, notwithstanding strong consumer demand during Chinese New Year (CNY). The reasons for some tables being... END_OF_DOCUMENT_TOKEN_TO_BE_REPLACED