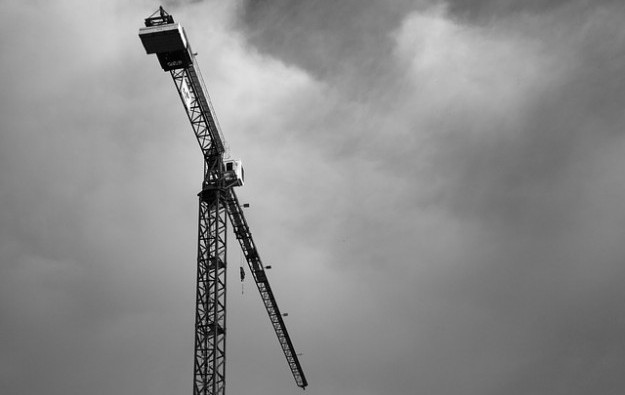 The start of ground breaking at Bloomberry Resorts Corp’s planned new casino resort at Quezon City on the outskirts of the Philippine capital Manila, is still subject to the group receiving the necessary permits.

That is according to a Monday filing by the group, made to the Philippine Stock Exchange.

In comments reported by the Business World news outlet last week, the firm’s chairman Enrique Razon was cited as saying it had the necessary permits for “Solaire North”, and that it was aiming for ground breaking to start in June of July.

Bloomberry Resorts said in its Monday filing: “At this time, the ground breaking and construction of Solaire North are subject to the securing of relevant permits before any construction can begin.”

It added: “The company, through its subsidiaries Bloomberry Resorts and Hotels Inc and Sureste Properties Inc, will proceed with the project once such permits have been secured.”

The firm restated it was “currently working on the cost plan” for the project. It added that such plan should be completed “by the end of April to mid-May”.

It has been reported that the Quezon City government wishes to impose an entry levy on Quezon City residents wishing to use the casino. The country’s casino regulator, the Philippine Amusement and Gaming Corp, says the city doesn’t have the legal powers to do so.

According to previous commentary, Solaire North will have a 40-storey tower and sit on a 1.5-hectare (3.7-acre) plot at a development called Vertis North, Quezon City.

The casino firm already operates the Solaire Resort and Casino at Entertainment City. The venue was the first large-scale, private-sector casino resort in Entertainment City, a development zone in Manila earmarked by the country’s authorities to house casinos.

Monday’s filing of clarification also mentioned that – regarding a planned cruise port in Parañaque City, Manila – the group was also “in the process of securing the relevant regulatory approvals before any construction can begin”.

It added in the regulatory announcement that “completion of the project will be 18 to 24 months from start of construction”.

Local media reports last week had mentioned construction was likely to start in the third quarter this year.

Macau’s casino gross gaming revenue (GGR) for the first five days of February is estimated at MOP1.9 billion (US$235.1 million) – or MOP380 million per day – a level that suggests a “45... END_OF_DOCUMENT_TOKEN_TO_BE_REPLACED