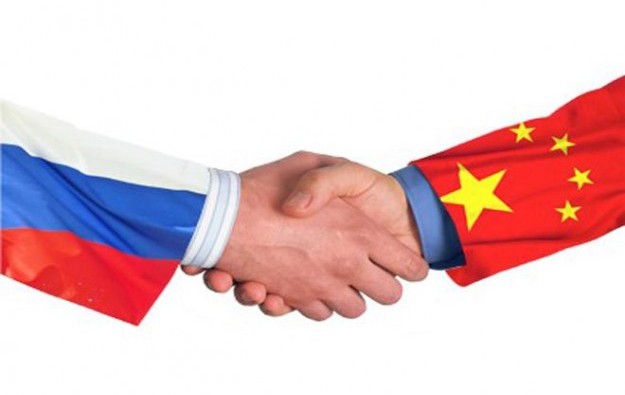 Summit Ascent Holdings Ltd said in its interim results it was “optimistic” about the prospects for its investment in a casino project in Russia’s Far East.

The firm – controlled by Macau casino investor Lawrence Ho Yau Lung – added that in May it had appointed China Construction (Russia) Co Ltd, a wholly-owned subsidiary of China State Engineering Corp Ltd, to do some of the construction on phase one of its casino resort planned for the Primorsky Integrated Entertainment Zone (IEZ), near Vladivostok.

“The group remains optimistic as relations between China and Russia appear to be strengthening,” said the report of Summit Ascent’s unaudited results for the half year to June 30, released on Thursday.

It added: “The Russian government has further demonstrated its commitment to developing integrated resorts and growing the tourism industry by adding two additional IEZs by the Sea of Azov in Southwestern Russia.”

Russia’s State Duma passed a new law on July 4, allowing the establishment of gambling zones in Crimea – a peninsula bordered to the northwest by the Sea of Azov and to the south by the Black Sea – and in Sochi, the site of this year’s Winter Olympic Games.

The annexation in March of Crimea by the Russian Federation – and the alleged backing by Russia of ethnic Russian separatists in Ukraine – has led a number of Western governments, including the United States and the members of the European Union, to impose economic sanctions on senior Russian leaders. That has been followed by a Russian embargo on some agricultural imports from Western countries. But Russia continues to have cordial relations with China.

Summit Ascent said of its project: “The proposed casino resort…is geographically close to the target feeder markets of Heilongjiang, Jilin and Liaoning provinces in Northeastern China, [and] carries a very favourable tax environment for gaming activity compared to other jurisdictions.”

Its casino resort complex is expected to have 119 hotel rooms, 800 slot machines, 25 VIP gaming tables, 15 mass market baccarat tables and 25 mass market tables providing other table games. The casino is targeted to open in the last quarter of this year, Summit said in previous filings.

In September last year, Mr Ho pledged to invest US$700 million in the gaming resort, signing a deal with the Russian authorities.

Summit Ascent – a Hong Kong-listed firm originally set up to trade construction tiles – reported a loss for the six-month period ended June 30 of HKD51.4 million (US$6.6 million), mainly attributable to HKD40.6 million in share options granted by the company mostly to Mr Ho, its chairman and non-executive director.

“The board believes Mr Ho’s in-depth knowledge of the gaming and entertainment sector along with extensive business network and connections are vital to the group’s future success,” stated the filing.

Most of Macau’s casino operators are likely to generate positive free cash flow in the first quarter, given the robust recovery level of mass-market gross gaming revenue (GGR) in January, relative... END_OF_DOCUMENT_TOKEN_TO_BE_REPLACED