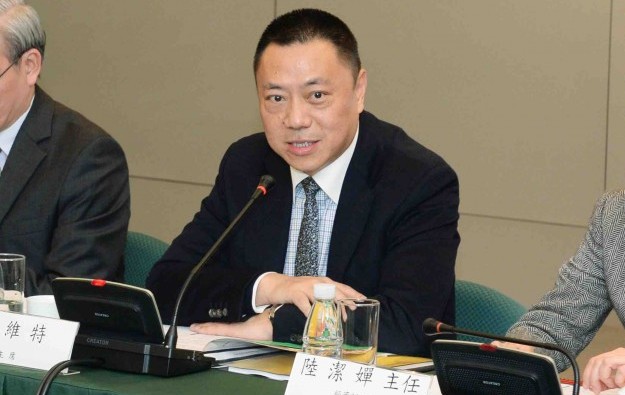 The Macau government will not yet introduce previously flagged austerity measures to control spending – as the city’s casino gross gaming revenue (GGR) for July came in higher than officials had projected.

“Since the average monthly GGR intake [for 2015] still continues above the MOP20-billion [US$2.5-billion] threshold used to prepare the revised 2015 budget, at this moment it is still unnecessary to introduce austerity measures on public spending,” the Secretary for Economy and Finance, Lionel Leong Vai Tac (pictured), said in a Monday statement.

Mr Leong last week had estimated that the city’s GGR for July could come in below MOP18 billion. Official results disclosed on Monday by the city’s casino regulator, the Gaming Inspection and Coordination Bureau, showed a July tally of MOP18.62 billion.

Mr Leong on Monday added that the Macau government would continue to “pay close attention” to GGR and “immediately introduce austerity measures” if average monthly GGR falls below MOP20 billion.

He added that local authorities would “ensure a rigorous supervision of gaming operators, namely of VIP room operations, so that eventual contingency measures to address unexpected events can be adopted in a timely manner.”

Mr Leong however did not disclose details on the nature of the “eventual contingency measures”.