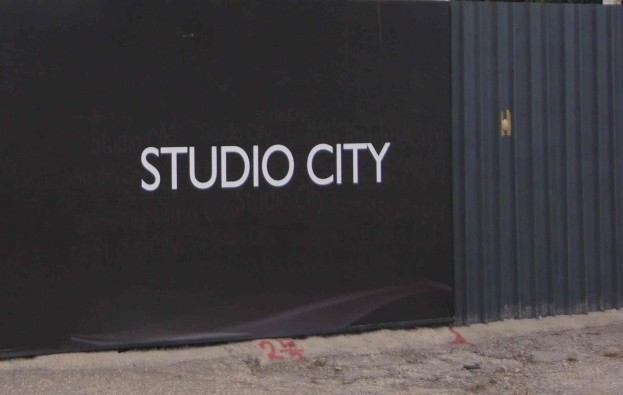 Macau casino operator Melco Crown Entertainment Ltd on Tuesday announced a 15-percent increase in the budget for the Studio City, its next large-scale casino resort in Cotai. The project remains on track to open in mid-2015, the company said in its half-year results.

The operator said in previous filings that the US$2.0 billion figure included construction and fit out costs, design and consultant fees, but excluded the cost of land, capitalised interest and pre-opening expenses. In Tuesday’s statement, the company said only that the design and construction cost for the first phase was now estimated at US$2.3 billion. It provided no reason for the budget increase.

Melco Crown – which will provide the gaming licence for the property – took a majority equity stake in Studio City in June 2011 following deadlock between some of the original investors. Groundbreaking on the project started in 2007, but disputes between some of the original shareholders resulted in construction work being suspended for several years.

Now with Melco Crown in control, “plans for the expansionary phase of Studio City are under review”, said Tuesday’s filing.

Melco Crown is a venture between Lawrence Ho Yau Lung and Australian billionaire James Packer, chairman of casino operator Crown Resorts Ltd. On a conference call with analysts earlier this month, Mr Ho said the company was “very confident” in getting “its fair share” of gaming tables for Studio City.

“We hope to get 400 tables or more,” said Mr Ho, Melco Crown’s co-chairman and chief executive.

The company reported revenue of US$2.56 billion for the first six months of 2014, up by 4.8 percent from a year earlier. Casino revenue – US$2.49 billion – accounted for 97.2 percent of Melco Crown’s total net revenue in the period.

Net income increased by 63.2 percent year-on-year to US$383.2 million in the first half of this year. The growth was mostly supported by the increase in profit in the first quarter of 2014. Earlier this month, the company had reported net income for the second quarter of US$143.6 million, down 20.7 percent from a year earlier.

Adjusted property earnings before interest, taxation, depreciation and amortisation (EBITDA) grew by 8.6 percent year-on-year to US$701.1 million in the first half of 2014.

The company added that its City of Dreams Manila project in the Philippines is on schedule to open later this year. “City of Dreams Manila is now anticipated to be able to operate up to approximately 375 gaming tables, 1,699 slot machines and 1,699 electronic table games upon opening,” the firm added.

In June, the company’s Philippine unit had announced a 22-percent hike in the budget for the City of Dreams Manila scheme. It is expected to open at the turn of the year.

The imminent return of package tours from mainland China will not only help boost Macau’s tourism businesses, but is also expected to help casinos gain more foot traffic in their mass gaming... END_OF_DOCUMENT_TOKEN_TO_BE_REPLACED