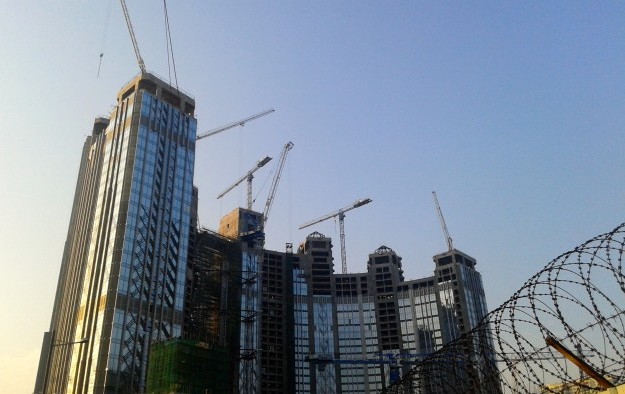 Studio City (pictured), a US$3.2-billion casino resort due to open on Cotai in Macau later this year, is to have in-house magic shows.

A 300-seat theatre will be complemented by several smaller venues to form what will be known as ‘The House of Magic’. It has been designed by American magician Franz Harary, said the company.

Nine other international entertainers have been signed as initial support acts to Mr Harary’s own show, which he will perform there. Among the first group of entertainers are U.K. illusionist James More, American comedic magician Rudy Coby, Portugal’s Luis de Matos and illusionists Danny Cole and Michael Turco.

Lawrence Ho Yau Lung, co-chairman and chief executive of Melco Crown, said in the announcement: “We continue our commitment to expanding the non-gaming leisure and entertainment offerings available in Macau…supporting the evolution of Macau as a highly-diversified and world-leading leisure and tourism destination.”

Paradise Co Ltd, an operator of foreigner-only casinos in South Korea, reported casino revenue of nearly KRW48.65 billion (US$39.8 million) for January 2023, according to a Thursday filing to the... END_OF_DOCUMENT_TOKEN_TO_BE_REPLACED