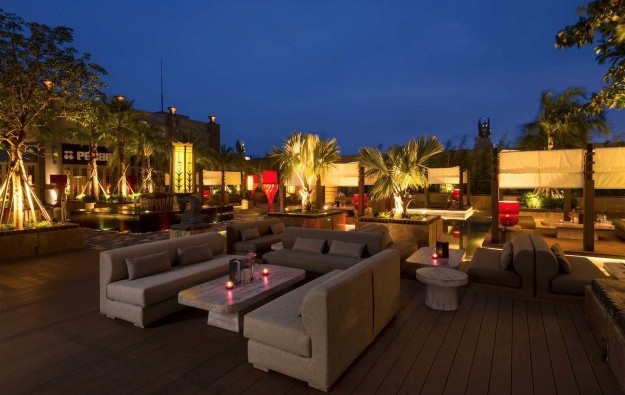 Casino operator Melco Resorts and Entertainment Ltd confirmed to GGRAsia that it will be replacing the Pacha Macau nightclub (pictured) at Studio City with a new entertainment venue, to be called “Show House”. According to company information, Pacha Macau has been closed to the public for several weeks.

“Studio City has been continuously enhancing its guest experience as part of the company’s mission, and we are pleased to confirm that an exciting new nightclub concept ‘Show House’ will be coming to Studio City in 2019,” a company spokesperson said in an emailed reply on Thursday. The person did not elaborate on the concept for “Show House”.

Melco Resorts owns a 60-percent stake in the US$3.2-billion Studio City casino resort. The property is currently going through a major revamp in terms of its non-gaming offering, with the addition of new shows and entertainment venues.

Melco Resorts’ spokesperson said in its statement that the company strives to give its guests “memorable and stunning experiences that are unbeatable in Macau”.

Nightclub brand Pacha – which has venues in major tourist centres, including Ibiza, New York, Dubai, Buenos Aires and Sydney – had its official opening in January 2016, despite organising a few exclusive events in late 2015. At the time of the opening, Melco Resorts said the partnership with the Pacha brand was a further step in the firm’s “commitment to diversify the leisure destination appeal of Macau”.

A Macau court was offered evidence on Monday, including of recordings from police-wiretapped telephone conversation, that the prosecution says proves the direct involvement of Levo Chan Weng Lin... END_OF_DOCUMENT_TOKEN_TO_BE_REPLACED