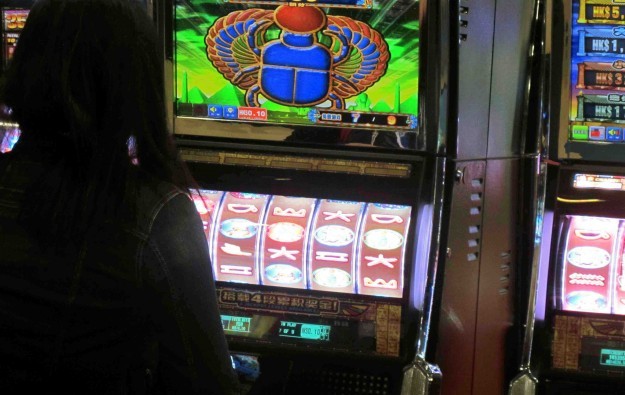 One agreement, made on October 28, is with Tien Phuoc and 990 Co Ltd, described as the owner of Le Meridien Hotel, a five-star property in Ho Chi Minh City.

Under the deal, Success Dragon will be responsible for investment, management and operation of the electronic gaming machine club at the venue, for “at least 10 years”, the firm said in a filing on Friday to the Hong Kong Stock Exchange.

The business cooperation contract is currently being finalised, added the filing.

The second deal, made on Thursday, is with the owner of One Opera Hotel, described as a five-star hotel and commercial complex in Danang. Under it, Success Dragon has been appointed as exclusive manager of games with prizes at the electronic gaming machine club at One Opera Hotel for an initial term of 10 years, with an option to extend the agreement for a second 10-year term.

The latter deal is subject to the issuance for the venue – by February 1 next year – of a business certificate under Vietnam law for the operation of such games.

Under the One Opera Hotel deal, Success Dragon will be entitled to a monthly management fee of 4 percent of the total gross monthly revenue from the venue, after deductions for player prizes and excise tax, added Friday’s filing.

The document said that although “Vietnam laws presently only allow foreigners and Vietnamese residing in overseas countries holding foreign passports to wager in casinos and electronic gaming machine clubs,” the firm had targeted Vietnam for the deals because “it is expected that there will be more foreign visitors to Vietnam, leading to a potential growth for the electronic gaming industry”.

The filing said the group currently manages “approximately 800 operative gaming machine units in Macau”. The document added Success Dragon was looking to expand internationally its outsourced electronic gaming machine management business to broaden its revenue sources – Vietnam had been the first country selected for such expansion.

Success Dragon – which on Thursday announced its change of name – is the parent company of Macau-based casino services provider CY Management Ltd. The latter firm currently provides management services to three casinos in Macau and information technology services to two other casinos in the city.

The parent company in November reported a loss of HKD140.3 million (US$18.1 million) for the six months ended September 30. The group’s loss widened from the HKD11.9 million recorded a year earlier.