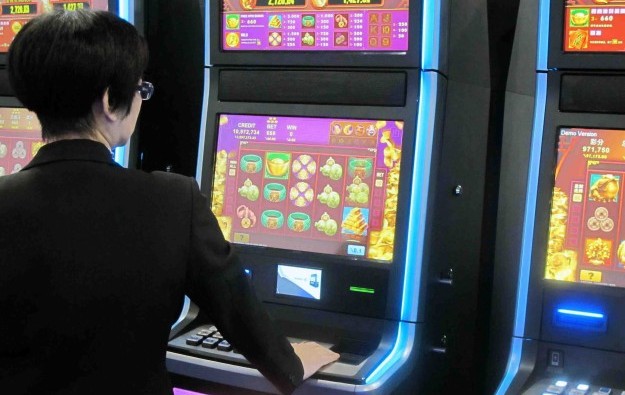 The filing on Wednesday to the Hong Kong Stock Exchange said reasons included “the deterioration in the performance of the business of the provision of services in management of electronic gaming equipment in Macau,” and impairment losses on goodwill in relation to the group’s electronic gaming business segment.

It added: “The board is of the view that the increase in loss was also due to the significant set-up costs incurred in developing the business of provision of [a] racing system and betting system in Vietnam, and additional impairment losses on the intangible assets in relation to the group’s electronic gaming business segment.”

The audited consolidated net loss in fiscal year ending March 31, 2014, had been HKD39.81 million, including a loss by the gaming business amounting to HKD9.7 million.

CY Foundation Group had also reported in its June 2015 annual report that a unit called CY Management Ltd was providing management services to three casinos in Macau, identifying them as “Casino VIP Legend, Casino Casa Real and Casino Grandview” – venues operating under the gaming licence of SJM Holdings Ltd – and information technology services to two other casinos in the city.

In an October 2015 filing, CY Foundation had said it was changing its name to Success Dragon International.

On December 11 last year, Success Dragon said in a Hong Kong filing it had formed agreements to manage electronic gaming machines at gaming clubs in two five-star hotels in Vietnam.

The imminent return of package tours from mainland China will not only help boost Macau’s tourism businesses, but is also expected to help casinos gain more foot traffic in their mass gaming... END_OF_DOCUMENT_TOKEN_TO_BE_REPLACED