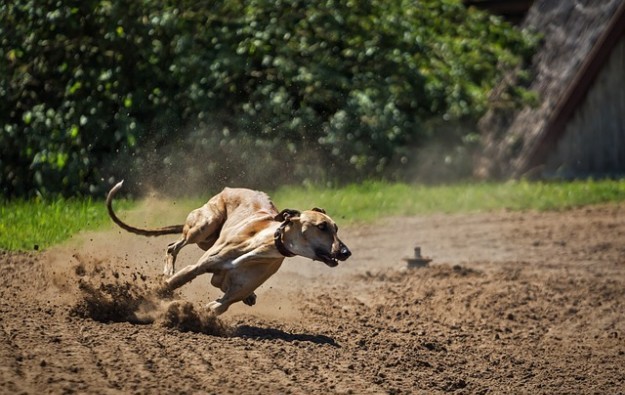 Gaming services firm Success Dragon International Holdings Ltd on Friday announced it entered into an agreement for the provision of outsourced management services for greyhound racing in Vietnam.

The deal was signed with Sports and Entertainment Services Joint Stock Company, Success Dragon stated in a Friday filing.

The management deal is for an initial term of seven years. Under the agreement, Success Dragon’s wholly-owned subsidiary Success Dragon Services Management Ltd will be entitled to a monthly management fee equal to 7 percent of the gross proceeds of all wagers accepted.

Success Dragon said the new agreement was part of its strategy of “identifying areas of possible expansion”, namely in Vietnam.

“The directors consider that the entering into of the management agreement would further reinforce the group’s strategy to focus on its core business as a gaming solution and service provider and would enable the group to capture the business opportunities in the gaming industry in Vietnam and to broaden its income stream,” the firm stated in Friday’s filling.

Success Dragon announced in March it had entered into an agreement to acquire a stake in One Opera Danang Hotel – as well as land for further development – in Danang, Vietnam. Earlier, in December, the firm had reached two agreements to manage electronic gaming machines at gaming clubs in two five-star hotels in Vietnam, including at the One Opera Hotel.