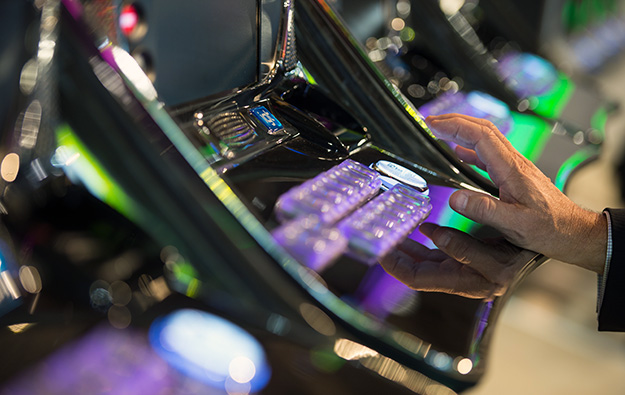 Gaming services firm Success Dragon International Holdings Ltd said in a Monday filing it had terminated a business cooperation contract with what it had previously termed the owner of Le Meridien Hotel, a five-star hotel in Ho Chi Minh City, Vietnam.

An earlier filing to the Hong Kong Stock Exchange, on January 11, said Success Dragon and its partner had encountered “unexpected difficulties” in obtaining the necessary business certificate for operation of electronic gaming machine business at the venue, which the firm said was “one of the conditions precedent to the effectiveness and continuation” of its Le Meridien contract.

The January filing had further noted that while a business certificate for operations at Le Meridien was “unlikely… in the foreseeable future,” Success Dragon had been seeking “a new approach for the cooperation” with the hotel’s owners.

Monday’s filing said that “following a series of negotiations,” such a fresh approach had proved elusive.

The January filing had also stated that an agreement between Success Dragon and the owner of another venue – described in a December 2015 filing as One Opera Hotel in Danang Vietnam – to manage electronic gaming machines there, had been terminated due to an inability to get the necessary business certificate.

On March 23 Success Dragon announced the appointment of a new chief executive.

On November 14, the firm had said its net loss for the fiscal first half, ending September 30, had narrowed to HKD29.3 million (US$3.8 million), compared to HKD140.3 million a year earlier.

Most of Macau’s casino operators are likely to generate positive free cash flow in the first quarter, given the robust recovery level of mass-market gross gaming revenue (GGR) in January, relative... END_OF_DOCUMENT_TOKEN_TO_BE_REPLACED