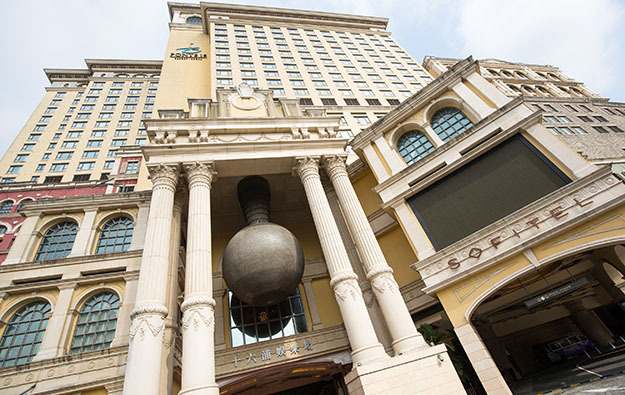 Macau casino investor Success Universe Group Ltd says it expects its consolidated profit for full-year 2019 to increase by “around 30 percent to 40 percent,” compared to the prior year. The company told the Hong Kong Stock Exchange on Wednesday that it based that expectation on the increase in the group’s share of profit from its investment in a casino hotel in Macau.

The Ponte 16 casino hotel (pictured) is located on the Macau peninsula and is operated under a joint venture between Success Universe and Macau casino operator SJM Holdings Ltd.

In Wednesday’s filing, Success Universe said the expected increase in profit was “notwithstanding the decrease in fair value gain on the group’s investment properties as well as the write-down of carrying amount of the group’s stock of properties.”

Success Universe told the stock exchange that it expected to issue its results for full-year 2019 later this month.