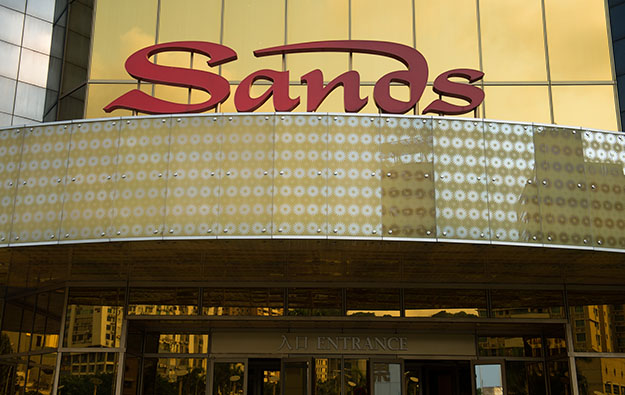 The terms “were disclosed” in a Las Vegas, Nevada court to a judge and jury but were “confidential”, the casino firm’s co-counsel Jim Jimmerson was quoted by media as saying.

It brought to an end a 15-year legal battle by Mr Suen and his firm Round Square Co Ltd against the casino group, which runs several large-scale Macau casino resorts through its unit Sands China Ltd. The group’s current Macau gaming rights are due to expire in 2022.

Outside Clark County District Court in Las Vegas, Mr Suen reportedly told the Associated Press the fight that started in 2004 was “worth it” for what he called “the sense of justice”.

In opening statements to jurors on Wednesday – for what had been scheduled for a new trial lasting up to seven weeks – John O’Malley, a lawyer for Mr Suen, said Round Square should get almost US$347 million for introducing Las Vegas Sands’ founder and chairman Sheldon Adelson and company executives to influential Chinese officials.

Richard Sauber, an attorney for Las Vegas Sands, had told jurors Mr Suen and his firm deserved no more than US$3.76 million from its involvement with the casino group.

A Nevada jury ruled in favour of Mr Suen’s side in 2008, awarding him US$40 million – and when that was set aside on appeal a fresh jury awarded him US$70 million in 2013, only for the amount of the award to be ruled out in 2016 by the state’s Supreme court, which ordered a new hearing of the case.

According to previous statements from a lawyer for Mr Adelson, he was not well enough to testify in the latest process.

The casino firm said in a statement earlier this month that Mr Adelson was not as of that time keeping a normal office schedule – although still in day-to-day charge of the company – due to treatment for a form of cancer.