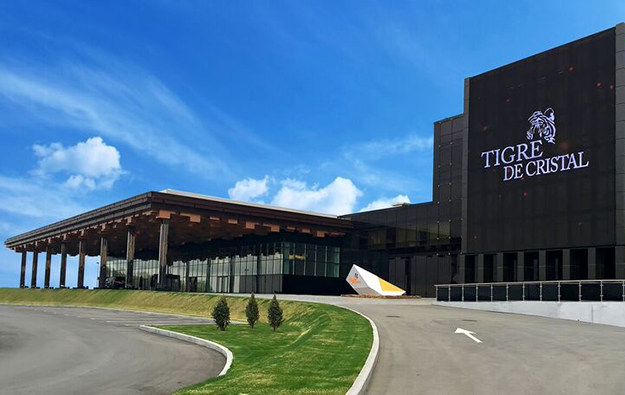 Summit Ascent is the lead developer of the Tigre de Cristal casino resort (pictured) in the Russian Far East.

The company said in a filing to the Hong Kong Stock Exchange that the potential sellers “have been approached by a third party to acquire their entire shareholdings” in Summit Ascent.

“The potential sellers are considering the proposed offer to acquire their shares but have not come to a decision,” said Summit Ascent. “They will inform the board once they come to a definitive decision in this respect,” it added.

Mr Kuo has been chairman and a non-executive director of Summit Ascent since December 2017, when Taiwan-listed shipping operator First Steamship acquired a 12.67 percent shareholding in the casino firm. The acquisition was conducted via First Steamship’s subsidiary Heritage Riches Ltd.

First Steamship also controls a 19.21-percent stake of Summit Ascent, following the acquisition of about 286 million shares in the latter company in October 2018.

Mr Kuo is also chairman and general manager of First Steamship. The businessman has a personal 6.44-percent stake in Summit Ascent, acquired in January this year.

Summit Ascent reported last month a profit of HKD7.6 million (US$968,191) for full calendar year 2018, compared to a profit of approximately HKD13.8 million a year earlier.

The imminent return of package tours from mainland China will not only help boost Macau’s tourism businesses, but is also expected to help casinos gain more foot traffic in their mass gaming... END_OF_DOCUMENT_TOKEN_TO_BE_REPLACED