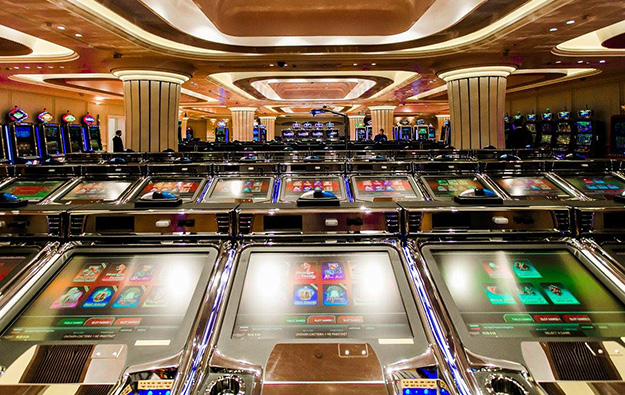 An offshore unit of Hong Kong-listed Summit Ascent Holdings Ltd is upping to 77.5 percent from 67.5 percent, its stake in Hong Kong-registered Oriental Regent Ltd, the promoter of the Tigre de Cristal casino resort (pictured) near Vladivostok in the Russian Far East.

The increase in the Summit Ascent Russia Ltd stake in Oriental Regent comes about via a share subscription exercise in the latter.

The reason given for the deal at that time, was that two minority shareholders in Oriental Regent – offshore entity Joyful Happiness Ltd, with 5 percent, and Hong Kong-registered Sharp Way Group Ltd with 2.5 percent – did “not intend to provide their respective shares of equity funding to Oriental Regent” when the latter looked to raise an additional US$65 million as capital for the Tigre de Cristal project.