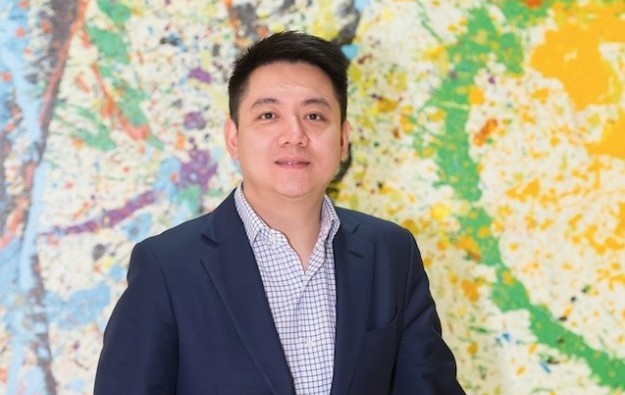 The chief investment officer (CIO) of privately-held Macau junket business Suncity Group has been appointed a non-executive director of Summit Ascent Holdings Ltd, a Hong Kong-listed investor in a casino in the Russian Far East.

Andrew Lo Kai Bong (pictured) will not receive a salary but will be paid out-of-pocket expenses, according to Wednesday’s filing. Mr Lo is also an executive director of Hong Kong-listed Suncity Group Holdings Ltd, which is controlled by the Suncity brand’s founder Alvin Chau Cheok Wa, and which has interests in a number of casino projects outside Macau, including ones in Vietnam and in Cambodia.

Mr Lo’s role with Summit Ascent will be for three years, until December 11, 2021, with the option of automatic renewal for three-year stints, subject to the directorship rules of the Hong Kong bourse.

At the Suncity brand, Mr Lo is responsible for “corporate management, mergers and acquisitions… and is experienced in the gaming industry,” noted Summit Ascent’s filing.

According to Summit Ascent’s interim report released in mid-September, the firm’s revenue from gaming operations increased 4.4 percent year-on-year to HKD190.7 million (US$24.4 million). But there was a decline in rolling chip volume in the firm’s VIP business. Rolling chip turnover in the first half of 2018 stood at HKD6.51 billion, down 22.6 percent from the year-ago period.

The company said in its interim report that it had been “under increasing pressure” from junket agents currently working at Tigre de Cristal, “requesting higher levels of rebates”. Summit Ascent said that instead of “giving in to such pressure”, it decided to focus its efforts on developing its own premium-mass gambling business.

The first stage of phase two is going to be an investment of US$250 million to US$300 million, adding hotel rooms, a gaming venue, conference space and restaurants, and a large shopping mall, according to the company. The firm is targeting an opening in late 2020 or early 2021. The entire second phase has a price tag of US$500 million, according to Summit Ascent.

In late December 2017, Asian casino investor Lawrence Ho Yau Lung stepped down as chairman and non-executive director of Summit Ascent. The move followed Mr Ho’s decision to sell off his 17.4-percent stake in the firm. A disclosure on the matter didn’t mention the reason for the disposal.

Gaming services firm Century Entertainment International Holdings Ltd says it expects its mass-gaming tables business in Cambodia to resume operation as early as the end of this month. The... END_OF_DOCUMENT_TOKEN_TO_BE_REPLACED