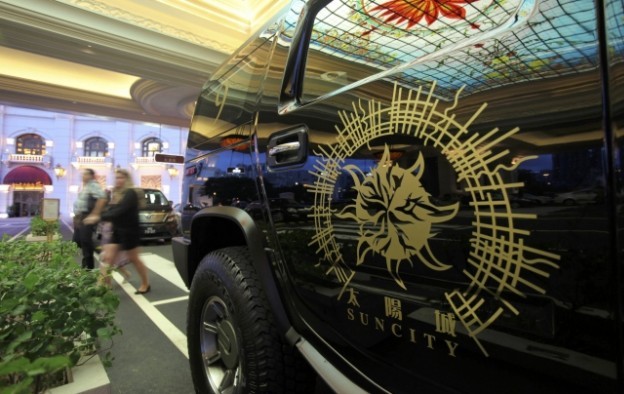 Suncity Group, Macau’s largest VIP gaming consolidator, has denied in a statement on Wednesday that it made any campaign contributions to senator Grace Poe, an independent candidate for the Philippines’ presidency.

The Daily Tribune newspaper on March 14 reported that it obtained documents showing that Ms Poe’s camp accepted a total of PHP150 million (US$3.22 million) in “political donations” from Sun City Holiday Resort, described in the report as a subsidiary of Suncity Group, a company controlled by Alvin Chau Cheok Wa.

“Suncity Group has never donated campaign contributions through any way or to any candidate,” the firm said in a statement sent to GGRAsia.

The Daily Tribune said the contributions might have breached Philippine laws that ban companies from making donations for election purposes.

“There is no doubt that the reports are misrepresentations, groundless and totally false,” Suncity said in Wednesday’s statement, adding that such reports “resulted in a serious impact” to the firm.

Suncity Group operates VIP rooms in several casinos in Macau, as well as VIP clubs in casinos in the Philippines, according to a corporate website.

Macau mass-market casino gross gaming revenue (GGR) for the recent Chinese New Year (CNY) holidays could have recovered to at least 60 percent of that for the 2019 break, when the festivities were in... END_OF_DOCUMENT_TOKEN_TO_BE_REPLACED