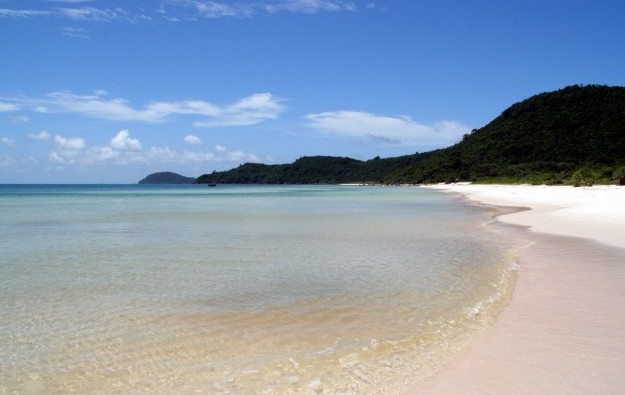 The media platform says Suncity is interested in Phú Quốc (pictured), an island that is part of the southwest Vietnam province of Kiên Giang, and about 250 kilometres (155 miles) from Ho Chi Minh City.

The report added that “Suncity Group’s chief executive” had attended a meeting on Tuesday with local officials. The report did not mention Alvin Chau Cheok Wa by name.

Kien Giang province’s vice chair Nguyen Thanh Nghi was quoted in the report as welcoming Suncity Group’s interest and as asking the group to submit official documents for consideration.

GGRAsia has approached Suncity Group for comment on the report.

Vietnamnet added, citing Suncity Group’s representatives, that they considered the best location on Phú Quốc to be Bai Truong in Duong To commune. But as this location has been allocated to other investors, Suncity is instead considering building in Rach Tram hamlet in Bai Thom commune, reported Vietnamnet.

The media outlet added that Suncity said it was willing to invest in Bai Truong if the current investors withdraw.

A January note by Daiwa Securities Group Inc said that Suncity Group has an estimated 25 percent share of the Macau VIP gambling market as measured by VIP chip roll.

Macau’s gross gaming revenue (GGR) for VIP baccarat – another measure of the high roller business – stood at MOP212.54 billion (US$26.6 billion) for the whole of 2014, according to Macau government data.

Deutsche Bank AG said in a note on Tuesday that it expected Macau VIP GGR to fall 35 percent year-on-year during 2015, affected by headwinds including changes to the Chinese economy and competition from other gaming destinations.

Macau is to create distinct zones on its casino floors and designated gambling chips that will be solely for the use of players from overseas. The moves will be part of a new gaming tax system to... END_OF_DOCUMENT_TOKEN_TO_BE_REPLACED