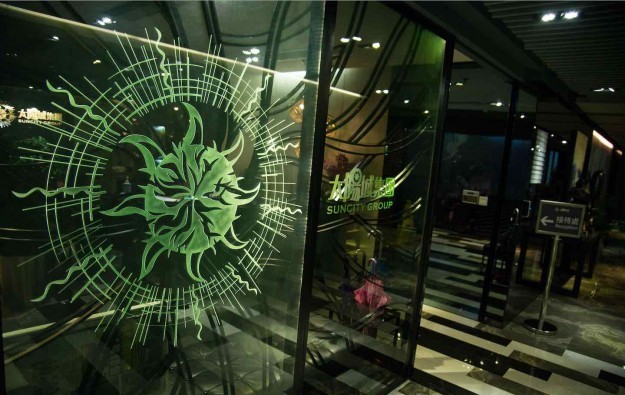 A complex and multi-layered agreement would – if confirmed – see interests linked to Hong Kong-listed Suncity Group Holdings Ltd invest in a long-awaited Manila, Philippines casino project that has previously been referred to as “Westside City Resorts World”, and before that, “Bayshore City Resorts World”.

The listed firm said in a Tuesday filing in Hong Kong that under the new arrangement, there would be a “co-development” agreement between a Philippine-listed entity called Suntrust Home Developers Inc and another firm called Westside City Resorts World Inc.

Under the deal, the Westside entity and Travellers International Hotel Group Inc – a venture between Philippine conglomerate Alliance Global Group Inc and Hong Kong-listed Genting Hong Kong Ltd that also runs the Resorts World Manila casino resort in the Philippines – are to lease the project site for “development of the main hotel casino and Westside is to appoint Suntrust as the sole and exclusive operator and manager of the main hotel casino.” So said Tuesday’s filing from Suncity Group Holdings.

A Tuesday press release from Suntrust said it was – as part of the overall agreement – increasing its authorised capital stock from PHP3 billion (US$58.8 million) to PHP23 billion.

“Post the capital hike, Fortune Noble will continue to own and maintain its majority controlling interest in Suntrust, while Megaworld will have at least a 34 percent stake,” said Suntrust in its Tuesday press release.

The deal is subject to the approval of the Philippine Securities and Exchange Commission, said the announcement to the Hong Kong bourse.

Elsewhere, privately-held Suncity Group this week confirmed it is partnering with international architecture firm Aedas to put forward a “tailor-made” project for an integrated resort (IR) in Japan’s Wakayama prefecture. Japan is to permit up to three casino resorts in a first phase of market liberalisation.