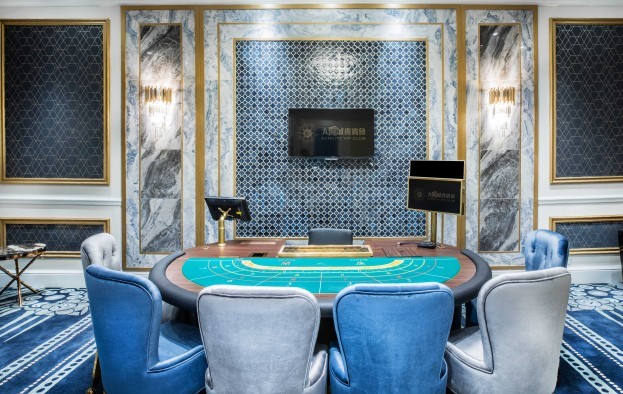 Macau junket investor Suncity Group has confirmed to GGRAsia that the majority of its VIP gambling clubs in the Macau market will resume operations after the stroke of midnight on Thursday, following the government’s decision not to extend the current closure of the city’s casino industry.

In a written reply to us on Wednesday, a Suncity Group spokesperson said: “The majority of Suncity VIP Clubs will be reopened on February 20, apart from the one in Altira [Macau] (to reopen on February 24) and Rio [Hotel] (to reopen on February 25).” The person said however that the return date for its VIP club at Altira Macau – a property run by Melco Resorts and Entertainment Ltd – and for its Rio Hotel club (pictured in a file photo) might be “subject to changes”.

The casino at Rio Hotel, on Macau peninsula, is a satellite venue run by third-party investors under the gaming rights of Macau casino operator Galaxy Entertainment Group Ltd.

According to Suncity’s Wednesday reply, it currently operates 17 VIP clubs in the Macau market. The company also runs several clubs in other Asian jurisdictions, including in South Korea, Vietnam, Cambodia and the Philippines.

The Suncity spokesperson said also that the junket investor would “strictly follow the regulations and guidelines” from the Macau government, including requesting guests to its venues to fill out personal health declarations and requiring patrons and staff to wear protective face masks. That, said the person, was in order to provide “a safe and hygienic environment” to guests and employees.

The Macau casino regulator said on Tuesday that the reopening of the city’s casinos would involve special arrangements regarding density of seating for customers at gaming tables and a minimum space being required between operational tables. The regulator announced also restrictions to the use of slot machines in the casinos.

The measures announced on Tuesday were understood to relate to reducing the risk of human-to-human transmission of Covid-19. Taken together, they amounted to a scenario where the market operational gaming capacity would be “about 30 percent” of the existing capacity until further notice, according to information disclosed on a Wednesday government briefing.

As of Tuesday, five of Macau’s six casino operators had confirmed to GGRAsia that they would adopt phased reopenings of their respective gaming venues. Melco Resorts confirmed to us on Wednesday that the casinos at its Cotai properties – City of Dreams Macau and Studio City – would reopen on Thursday. The company however could not provide a date for when gaming operations at its Altira Macau casino hotel in Taipa would restart.

A Macau court was offered evidence on Monday, including of recordings from police-wiretapped telephone conversation, that the prosecution says proves the direct involvement of Levo Chan Weng Lin... END_OF_DOCUMENT_TOKEN_TO_BE_REPLACED