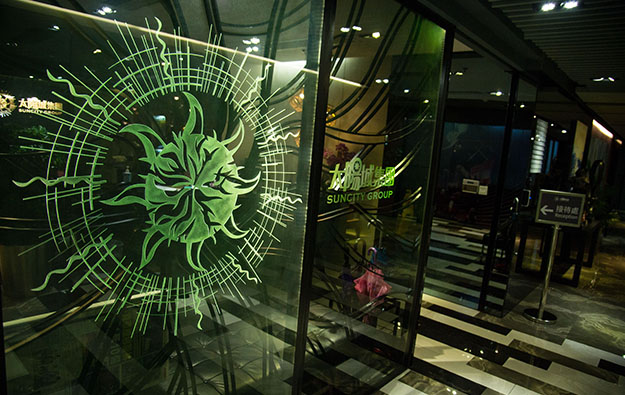 The Suncity casino junket brand, which has expressed interest in developing a casino resort project in Wakayama prefecture, Japan, gave a media preview on Wednesday there, for what was termed an IR promotion base due to open to the public on Friday (September 11).

Several local television stations in Wakayama reported on Wednesday that Suncity’s Wakayama IR promotion base would be used to present information about its project, which Suncity said would align with Wakayama’s culture and history, as well as the city’s existing tourism resources.

Atushi Narita, a spokesman in Japan for Suncity, said in remarks aired by MBS TV, that the promotion facility would try to give a clear picture to the public about the brand’s aims in Japan. He added, in comments carried by Kansai TV, that the scheme – if approved – had the potential to be an “exemplary model of local development” in that country.

The promotion base is said to include a model of Suncity’s IR concept, an events room featuring a promotional video, and a complimentary cafe service for the public.

In early May, Wakayama prefecture’s government said it had – as of that time – two qualified suitors for its request-for-proposal (RFP) process in the local tilt at getting a casino resort: Suncity Group Holdings Japan, and Clairvest Neem Ventures, a unit of Canada-based private-equity management firm Clairvest Group Inc.

In June, the local government confirmed to GGRAsia that it was deferring the deadline for submission of RFP materials, from August 31, to October 19, citing as a factor, the Covid-19 emergency.

Wakayama added that the final selection of a partner under the prefecture’s casino RFP, might be in January 2021. That coincides with what the national government had said would be the starting point for local governments to apply to the central authorities for the right to host one.

Up to three such resorts will be permitted nationally, in a first phase of liberalisation.

The verdict – and eventual sentencing – in the case involving Alvin Chau Cheok Wa (pictured in a file photo) and other defendants linked to the now-defunct Macau casino junket Suncity Group Ltd... END_OF_DOCUMENT_TOKEN_TO_BE_REPLACED