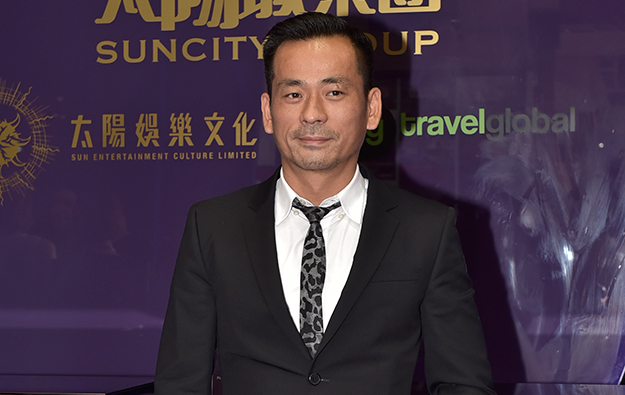 Summit Ascent confirmed the move in a filing to the Hong Kong Stock Exchange on Friday.

Tigre de Cristal, near the Russian Pacific port of Vladivostok, has been targeting gamblers from neighbouring China and other markets in East Asia.

Eric Landheer, an executive director of Summit Ascent, told GGRAsia on the sidelines of the recent Global Gaming Expo Asia 2019 casino trade show and conference in Macau that the involvement of the Suncity brand would be a “significant positive” for Tigre de Cristal.

A recent report from brokerage Union Gaming Securities Asia Ltd said VIP gambling turnover at the Russian casino might rise by as much as 250 percent year-on-year in 2020 with the involvement of Suncity.

Some investment analysts say that junket brand is the largest-single contributor to VIP volume in the Macau gaming market.