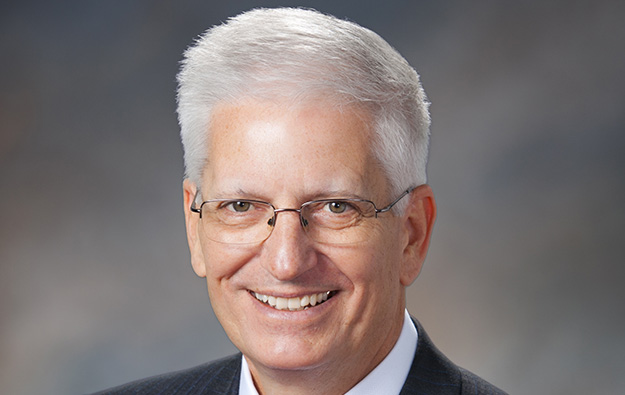 Steve Sutherland has been appointed president and chief executive of Konami Gaming Inc, the firm announced in a Wednesday release. The company is a U.S.-based maker of slot machines and casino management systems for the global gaming market.

Mr Sutherland (pictured) is a long-time executive of Konami Gaming, having joined the company in 2000 as senior vice president for sales.

“These appointments reflect a continued strengthening of our leadership team as we pursue the achievement of key strategic and operational objectives across the domestic and international markets we serve,” Mr Sutherland was quoted as saying in Wednesday’s release.

Paradise Co Ltd, an operator of foreigner-only casinos in South Korea, reported casino revenue of nearly KRW48.65 billion (US$39.8 million) for January 2023, according to a Thursday filing to the... END_OF_DOCUMENT_TOKEN_TO_BE_REPLACED