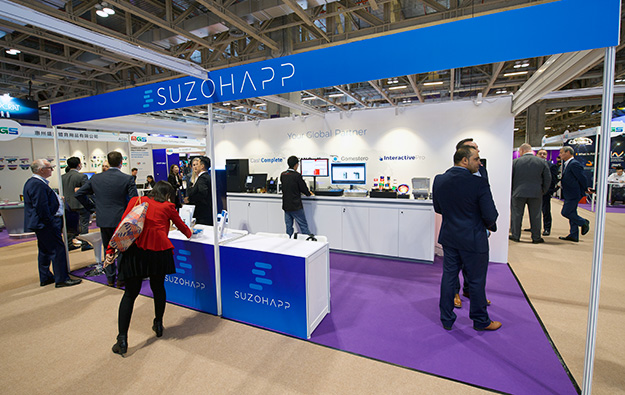 Casino cash handling and transaction technology specialist SuzoHapp Group is acquiring what it identified as “the primary currency and cashless product lines” of Coin Acceptors Inc, a business also known as Coinco. The latter is involved in the design and manufacture of technology for vending and other consumer retail functions.

SuzoHapp stated in a Tuesday press release the acquisition would “significantly” expand its product portfolio and bring “a more complete, technology-driven solution to customers”. It did not disclose the financial details of the acquisition.

Coinco is based in St. Louis, Missouri, in the United States. The firm was founded in 1958. Its products include coin changers, bill acceptors, card readers and cashless technology.

“We welcome the Coinco team to the SuzoHapp Group,” chief executive Drew Scielzo said in a statement included in the release. “This acquisition of the Coinco product lines is an important one for SuzoHapp,” he added.

As part of the deal, SuzoHapp Group has hired “key commercial, engineering and operational employees” from Coinco, the firm said.

SuzoHapp is a provider of software and hardware for cash handling automation and self-service products to a number of industries, including gaming. The firm claims to have more than 1,100 employees in 19 countries and its dealer network covers more than 100 countries.

SuzoHapp was for many years focused on developing and distributing machine components for equipment operators and original manufacturers in the amusement and gaming sectors. The company says it is now very active in the cash handling segment, following the acquisition of Italy-based currency technology firm Comesterogroup SRL, and the acquisition of Sweden-based cash handling technology company Scan Coin AB.

In November last year, SuzoHapp Group announced a partnership with Nanoptix Inc, involving the global distribution of all the printer products of the latter company.

A casino cruise brand reportedly controlled by Malaysian entrepreneur Lim Kok Thay is to launch services from Singapore fewer than five months after the Lim family-founded Dream Cruises brand of the... END_OF_DOCUMENT_TOKEN_TO_BE_REPLACED