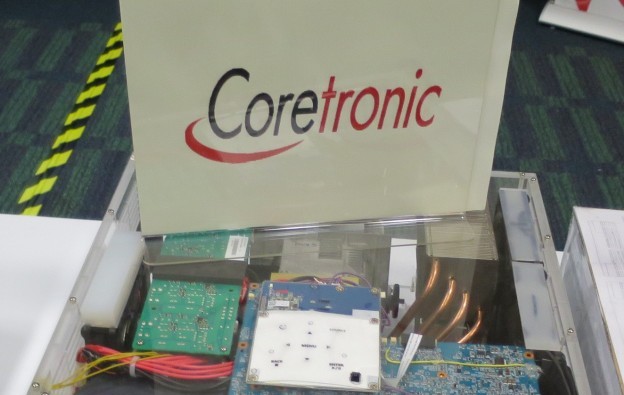 Taiwan’s Coretronic Corp, a firm specialising in the manufacture of laser- and LED-based projection technologies, is one of eight new members of the Association of Gaming Equipment Manufacturers (AGEM). The new members were approved by the board of the trade body and announced on Tuesday.

Coretronic is based in Hsinchu City in northern Taiwan.

Other new AGEM members include: Agilysys Inc, based in Alpharetta, Georgia, in the United States, a leading software provider for the hospitality industry; Century Gaming Technologies, from Las Vegas, a manufacturer of gaming devices with a special emphasis on Nevada gaming outlets serving local customers; Four Corners Inc, based in Dallas, Texas, a provider of technology and services to operators of licensed lotteries, charitable bingo and commercial and tribal gaming; and GameCo Inc, from New York City, a new company offering skill-based video games combined with real-money casino floor gaming.

Among the new members are also: Casino Connection International LLC, based in Henderson, Nevada, the parent company of Global Gaming Business (GGB) magazine and its affiliated titles and websites; CDC Gaming Reports, based in Las Vegas, described as one of the largest gaming industry news resources in the world; and Media Resources International, based in Oakville, Ontario, Canada, a manufacturer of digital LED displays for use in outdoor advertising and indoor displays.

On January 13, AGEM announced the election of a new slate of officers.

Paradise Co Ltd, an operator of foreigner-only casinos in South Korea, reported casino revenue of nearly KRW48.65 billion (US$39.8 million) for January 2023, according to a Thursday filing to the... END_OF_DOCUMENT_TOKEN_TO_BE_REPLACED