Taiwan unfazed by China warning on casinos in Kinmen 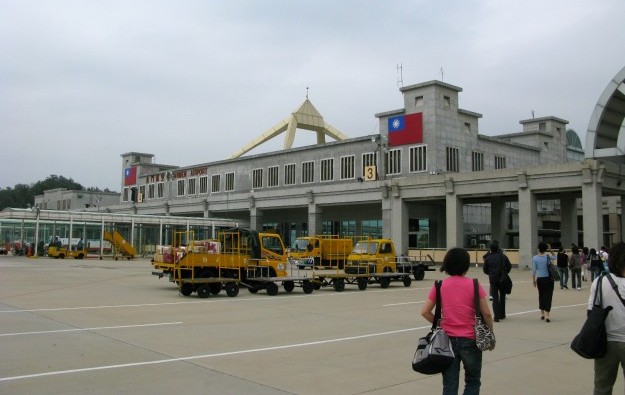 The president of Taiwan’s legislature, Wang Jin-pyng, has pledged to move forward with plans to allow a casino to open in the Kinmen Islands, reported the government-run Radio Taiwan International.

Mr Wang’s comments came after Beijing warned against such plan.

On Sunday, the director of China’s Taiwan Affairs Office, Zhang Zhijun, said in such an event China would revoke the direct transit, shipping and trade links between the Taiwan-controlled island chains of Kinmen and Matsu and the neighbouring mainland China ports of Xiamen and Fuzhou in Fujian province.

The main island of the Kinmen group – also called Kinmen (pictured) – is approximately 10 kilometres (6.5 miles), and thus a short ferry ride, from Xiamen.

In 2009, Taiwan passed a law that in principle lifted a prohibition on casino gambling on its outlying island chains of Kinmen, Matsu and Penghu. A condition was that the local populations would need to approve such activity via local referenda. In one such poll in July 2012 the residents of the Matsu island chain voted in favour of casinos to help attract tourists.

Despite Beijing’s opposition regarding Kinmen – the Taiwan island chain geographically closest to the mainland – Mr Wang said Taiwan’s legislature must now come up with laws to regulate such a proposed gambling industry, Radio Taiwan International reported.

Mr Wang however said that the decision on whether to build casinos on Kinmen would be up to investors.

The success of Taiwan’s casino industry could depend on mainland China’s visa policies, Eugene Christiansen, chief executive of Christiansen Capital Advisors LLC, said in a conference panel at the Macao Gaming Summit in November.

“The industry there [Taiwan] could be heavily influenced by visa policies in mainland China and on whether Chinese will be able to visit casinos in Taiwan,” warned Mr Christiansen.

Visitor volume to Singapore grew by 472.2 percent year-on-year in the first four months of 2022, to 540,430, according to data issued by the city-state’s tourism board. The four-month figure is... END_OF_DOCUMENT_TOKEN_TO_BE_REPLACED