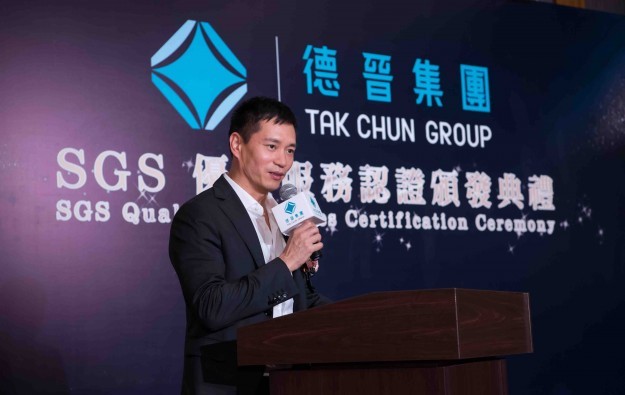 A Tuesday filing said that Melinda Chan Mei Yi – sitting CEO of Macau Legend, as well as being the spouse of fellow company-figurehead, David Chow Kam Fai – was stepping down, but would remain an executive director.

The same notice to the Hong Kong bourse stated that Li Chu Kwan, son of prominent Macau businessman Li Chi Keung – the latter defined as a substantial shareholder of Macau Legend, according to the filing – had become an executive director of Macau Legend.

Ricky Lau Ngai Kee, a qualified accountant who worked from 1993 to 2018 for the professional services firm currently known as Deloitte Touche Tohmatsu LLC, has been appointed an independent non-executive of Macau Legend, said Tuesday’s filing.

The board rejig follows confirmation in late November that interests controlled by Tak Chun boss Mr Chan had upped interest in Macau Legend to 33.19 percent. That was after the closure of a HKD809.8 million (US$104.5 million) compulsory offer – in cash – for shares of Macau Legend under Hong Kong’s Takeovers Code.