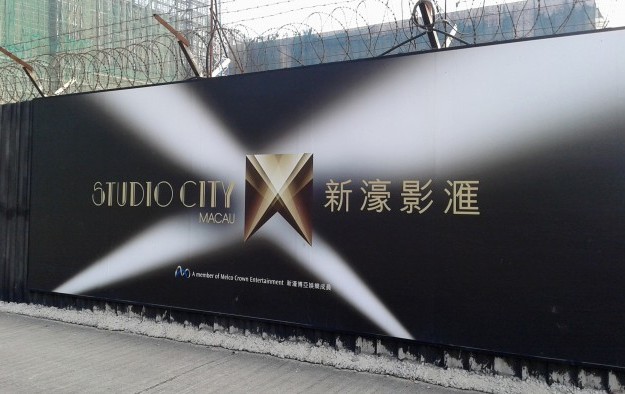 Shopping mall developer and operator Taubman Asia is to “collaborate” with Melco Crown Entertainment Ltd on a 300,000-square foot (27,871-sq metre) shopping mall at Studio City on Cotai, in Macau.

Taubman Asia will provide merchandising, marketing and management services for the project, to be known as The Boulevard at Studio City and to include surroundings “inspired” by iconic shopping locations including New York’s Times Square and Hollywood’s Beverly Hills.

“Taubman Asia is in the business of creating world-class experiences for our customers,” said René Tremblay, president of Taubman Asia, in a prepared comment accompanying a Melco Crown press release on Thursday. “Along with Melco Crown, we are developing a one-of-a-kind retail entertainment experience that will cater to the discerning tastes of Greater China’s consumers,” he added.

Lawrence Ho Yau Lung, co-chairman and chief executive of Melco Crown said in the same release: “Studio City is an entertainment-inspired leisure destination that will fulfil Melco Crown Entertainment’s aims to be a strategic catalyst in furthering Macau’s economic diversification.”

The US$3.2-billion casino resort is due to open in the third quarter, but no announcement has yet been made on how many gaming tables it will have. The Macau government, which decides on that matter, has said it will link table allocation on all new Macau casino projects to the amount and quality of non-gaming facilities they provide. Mr Ho says Studio City has capacity for 500 gaming tables, and hopes to get 400 soon after opening.

Melco Crown has a 60 percent equity stake in Studio City. In June 2011, the casino firm paid US$360 million to take over leadership of the scheme from some previous investors. The project had lain with its foundations part built since 2007 after the original set of investors couldn’t all agree on the funding.

Taubman Asia – a subsidiary of U.S. mall real estate investment trust (REIT), Taubman Centers Inc – was due to be a retail partner for the Studio City concept when it was led by the other investors and known as Macao Studio City.

The parent’s 2007 annual report, published in March 2008, said that Taubman Asia’s total investment in the original casino scheme was to be “approximately [US]$200 million, with an anticipated after-tax return of about 10 percent”. The report added that an initial US$54 million investment by the firm had been placed into escrow until financing for the overall project was completed by the rest of the then project partners.

That never happened, and in August 2009, Macau Business magazine – quoting a senior Taubman Asia executive – reported the company had pulled out of the project, recovering the money it had previously placed in escrow.