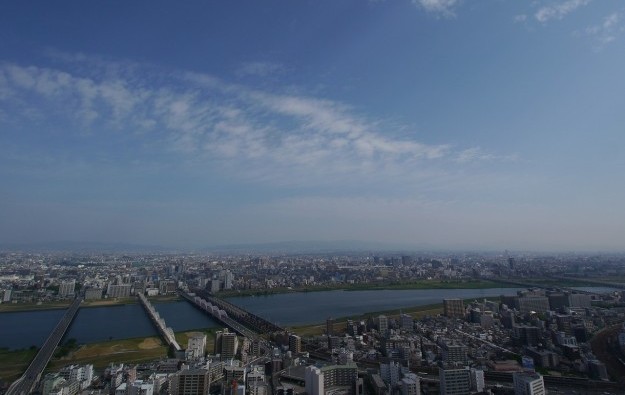 A Japanese casino industry made of two major casino resorts and a regional property could eventually generate gross gaming revenue (GGR) of US$7 billion to US$8 billion per year, says brokerage Sanford C. Bernstein.

“If only one metropolitan area is selected with two regional integrated resorts (IRs), the revenue would be lower,” said a team of Sanford Bernstein analysts in a report released on Tuesday.

“We would estimate with two major properties (i.e., in Osaka and Yokohama) and one regional property, GGR at ramp up could be in the range of US$7 billion to US$8 billion,” Sanford Bernstein analysts Vitaly Umansky, Eunice Lee and Kelsey Zhu wrote.

They added: “Non-gaming revenue (which in Macau represents less than 10 percent of gross revenues and in Singapore 25 percent) would be a higher percentage in Japan and could be in the US$2 billion to US$3 billion range. Thus, total gross revenues for two metropolitan-city IRs and one regional IR could reach US$9 billion to US$11 billion.”

The analysts cautioned that the potential size of Japan’s gaming market was “speculative” at this stage and an act of “guesstimation”.

The brokerage additionally estimated that Japan’s gaming industry could “take some gaming market share” from other gaming destinations in Asia, such as South Korea and Philippines; but the analysts forecast a more limited impact on Macau’s gaming industry.

“The three Japan IRs that will be authorised in the first round will be located across the country in three different municipalities. This is [a] very different market structure of creating a centrally located critical mass (like Macau, Manila, and Singapore which all benefit from their critical mass locations),” the Sanford Bernstein analysts wrote.

While two phases of general enabling legislation have already been passed on the casino topic, the national authorities in Japan have yet to issue the so-called “basic policy” on IRs, including the criteria for deciding where they should be located. Up to three venues will be permitted in a first phase of liberalisation.

“The process of setting up regulations and guidelines has continued to be slow-moving, and the bidding process [for the first IRs] will likely take another 12 to 18 months,” Sanford Bernstein wrote in its report.

It added: “The development process after bids are announced could take another five years. Realistically, the first IR is not likely to open in Japan before 2025.”

The authorities in Osaka have mentioned plans for a casino resort there by the time the Osaka World Expo opens in 2025. “This opening deadline seems aggressive at this time,” the brokerage said.

The Japanese national authorities are currently working on the setting up of Japan’s casino administration committee, the body that will be in charge of casino regulation, safety and probity in that newly-liberalising market. The recruitment of the five most senior permanent officials of the casino administration committee will be subject to approval by Japan’s parliament.

The names for the top positions of the committee are expected to be submitted for parliamentary approval at what is known as an extraordinary session in the autumn, Japanese media outlet Sankei Shimbun reported on Monday.

Sankei Shimbun additionally reported – citing unnamed sources – that the national authorities planned to have the so-called “basic policy” on IRs ready by March-end next year.

Japan’s Integrated Resorts (IR) Implementation Act, passed in July last year, stipulates that the basic policy for the development of integrated resorts should be put forward within two years.

In its Tuesday report, the Sanford Bernstein analysts said there were in total “47 prefectures and 20 cities” in Japan eligible to host an IR.

The brokerage named metropolitan municipalities Osaka and Yokohama as those with “higher chance of hosting an IR”, although the mayor of Yokohama “has yet to decide if going forward with [an] IR bid”. Among the contenders for a regional casino, the brokerage named Nagasaki and Hokkaido as having “a higher chance” of winning an IR licence.