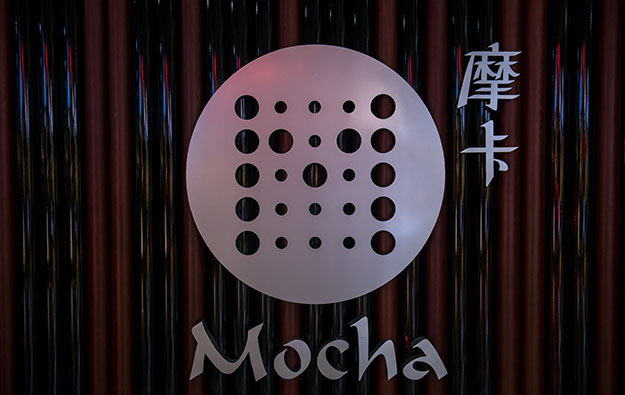 Macau’s casino regulator, the Gaming Inspection and Coordination Bureau, said in a Wednesday statement that it had authorised three slot parlours in the city to halt their respective operations as Typhoon Wipha approached Macau.

The local gaming regulator – also known as DICJ – said that starting from 2pm on Wednesday, Mocha Kuong Fat, Mocha Macau Tower and Mocha Inner Harbour had suspended their operations. Melco Resorts and Entertainment Ltd is the promoter of the Mocha slot clubs.

“DICJ also requested the respective gaming parlours to provide the necessary support to ensure the safety of workers and patrons within such venues,” said the regulator in the statement.

Macau braced itself for the advent of Typhoon Wipha as the city’s Meteorological and Geophysical Bureau issued a Number 8 storm signal at 2pm, saying it was expected the signal would remain in force for most of the rest of the day.

According to the latest forecast track for the storm, Typhoon Wipha will edge gradually closer to the coast of Guangdong province, and will be closest to Macau later today.

The city’s weather bureau also warned that heavy rain might bring floods in some low-lying areas, such as the Inner Harbour district.

Macau’s gaming regulator held earlier this month with the city’s six gaming companies a simulation drill on possible responses to a typhoon emergency.

In June, DICJ met with representatives from the city’s gaming companies to discuss contingency plans for this summer’s typhoon season.