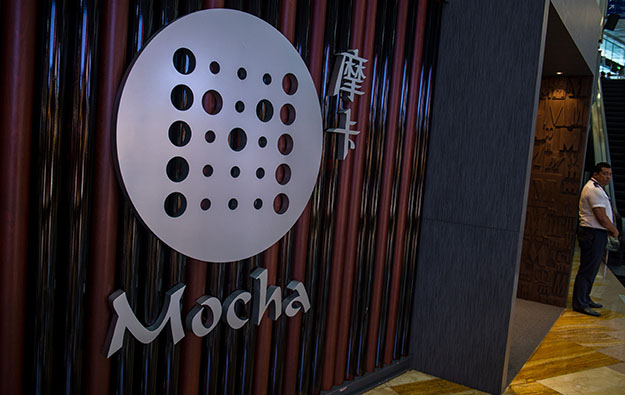 Macau’s casino regulator, the Gaming Inspection and Coordination Bureau, said on Thursday morning that it had already authorised three slot parlours in the city to resume their respective operations as the intensity of Typhoon Wipha weakened.

These three slot parlours – Mocha Kuong Fat, Mocha Macau Tower and Mocha Inner Harbour – had suspended their operations starting from 2pm on Wednesday as the city’s Meteorological and Geophysical Bureau issued this year’s first Number 8 storm signal, which remained in force for the rest of the day. All of these slot parlours are located in the Macau peninsula.

Melco Resorts and Entertainment Ltd is the promoter of the Mocha slot clubs in the city.

Typhoon Wipha also brought warnings of floods in some of the city’s low-lying areas, such as the Inner Harbour district.

In a Thursday morning statement, the Macau casino regulator said that the three Mocha slot parlours had already been authorised to resume their operations as the Number 8 typhoon warning was downgraded to a Number 3 warning at 1.30am on Thursday, as the storm continued to move away from Macau.

Typhoon Hato caused extensive flooding and  and loss of life when it passed close to Macau in August 2017.