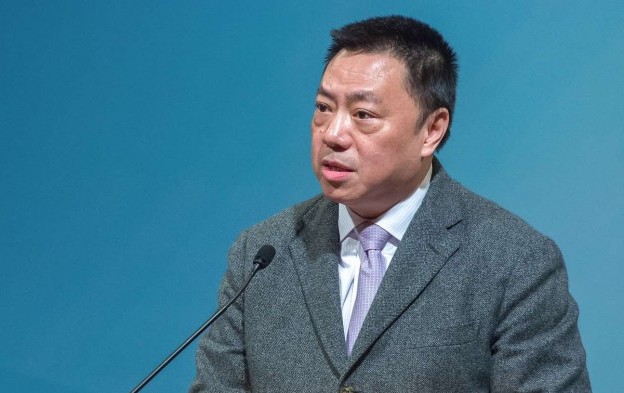 Macau’s Secretary for Economy and Finance, Lionel Leong Vai Tac (pictured), confirmed on Friday that the government and the junket sector were discussing the introduction of tighter capital rules for the industry.

The head of the largest association of Macau VIP gaming promoters – the Association of Gaming and Entertainment Promoters – last week told GGRAsia the group was in talks with the local gaming regulator about the possibility of increasing by 100 times the amount of capital deposit that any newly-registered VIP promoters must lodge with the authorities. If the idea were adopted, it would raise the required deposit to MOP10 million (US$1.3 million), from the current MOP100,000 level set in 2004, junket industry representative Kwok Chi Chung said.

“Raising the [capital] threshold for [junket operators] is the message we obtained after we talked to the industry and to different social sectors,” Secretary Leong said on Friday, quoted by public broadcaster TDM.

He added: “I think it’s also a correct direction. For the concrete contents, we still have to engage in further discussions with the industry and society.”

Mr Leong however said the government did not want to rush a decision on the matter.

In January the gaming bureau said the number of registered junkets had fallen by 23 percent over a 12-month period. In the first quarter of 2016, VIP baccarat gross gaming revenue – a gauge for VIP gaming performance – fell 19.3 percent year-on-year, weighed down, say analysts, by China’s anti-graft campaign and a slowing Chinese economy.

Junket association head Mr Kwok last week also told GGRAsia that his group had suggested to the city’s casino regulator – the Gaming Inspection and Coordination Bureau – the creation of a blacklist that the association members could use to identify people with bad debts relating to VIP gambling credit issued in Macau.

“For the setting up of the database, it must first meet the Personal Data Protection Law,” Mr Leong said.

He added: “In addition, its operation and direction must meet the needs of the industry.”

In a reply on Friday to GGRAsia on the blacklist issue, the Gaming Inspection and Coordination Bureau stated: “Regarding the creation of a credit debtor [data]base, the bureau is now studying the issue, so at this stage it is not convenient to disclose the details.”

Only two of Macau’s 18 satellite casinos – the Rio Casino and the President Casino – have closed amid changes to the city’s regulatory system for such properties, and against... END_OF_DOCUMENT_TOKEN_TO_BE_REPLACED