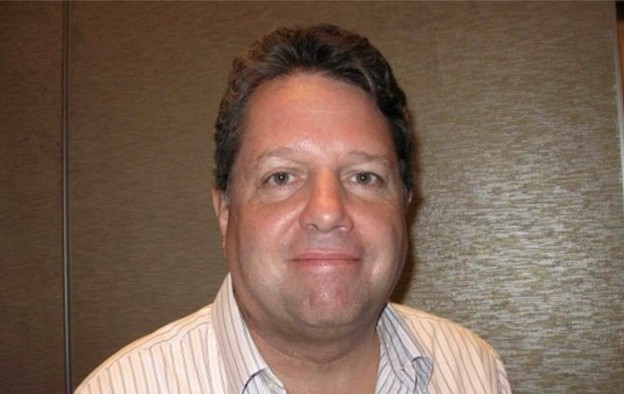 The announcement was made in an email sent to GGRAsia by Mr Shepherd. The email stated that Mr Shepherd (pictured) would be leaving the group with effect from September 30, after 14 years with the firm.

Mr Shepherd’s departure was confirmed by Silver Heritage in a Wednesday filing to the Australian Securities Exchange.

Neither Mr Shepherd’s email nor the Silver Heritage statement disclosed the reason for the executive’s departure.

“Mr Shepherd will remain involved with the company as an independent external consultant commencing from October 1, 2017, in continuing to give the Tiger Palace team and the company guidance through the opening and launch of Tiger Palace Resort Bhairahawa,” the email stated.

“Tim has given a great deal to Silver Heritage since we started the business and his experience across Asia and in particular India and Nepal means the company will benefit from his guidance through the opening and launch of Tiger Palace and in the ramp-up phase into 2018,” said Mike Bolsover, Silver Heritage’s managing director and chief executive, in a statement included in the email.

Silver Heritage said last week it remains on target for a phased opening of its Tiger Palace casino resort beginning in September. The firm said it will be launching the hotel, villas and hospitality areas in September, followed by the opening of the entire resort, “including main gaming floor and VIP gaming areas”, in November.

Commenting on his departure, Mr Shepherd said in a statement also included in the email: “It has been a wonderful journey from start up to listing, but it’s time now to let a dedicated Nepal-based team let Tiger Palace be all it can be. I will continue to help Silver Heritage wherever I can in the months to come. Asia remains the most exciting gaming market on the planet and I am very much staying in the industry, based out of Hong Kong.”

Silver Heritage meanwhile announced the appointment of Robert Benussi as an additional independent non-executive director with effect from August 7. “Mr Benussi brings extensive experience in finance, corporate advisory, stockbroking and business development to the Silver Heritage board,” the firm stated.

Silver Heritage added: “Mr Benussi was initially introduced to Silver Heritage by its substantial shareholder, Regal Funds Management Ltd in the context of its right to appoint a nominee should it reach a shareholding of 25 percent following the entitlement offer [that took place in early July]. However, the board has determined that, notwithstanding that Regal will not have an entitlement to appoint a nominee, that Mr Benussi would strengthen the board and he will therefore be appointed as an independent director.”

It is likely that Macau will shortly have a third round of citywide centre-based Covid-19 testing in little more than a week, after the results so far of a second mass test – that was due to finish... END_OF_DOCUMENT_TOKEN_TO_BE_REPLACED