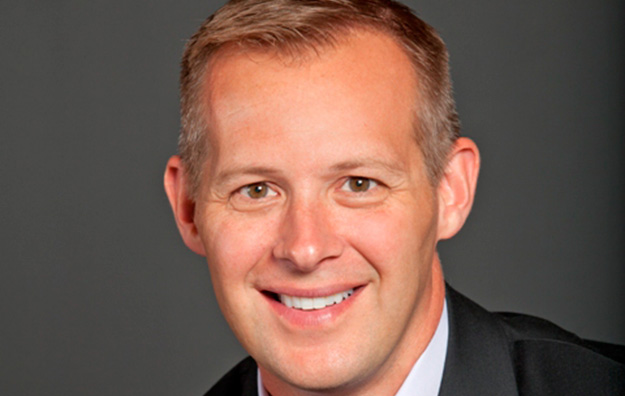 Interblock DD, a specialist in the supply of casino electronic table games, announced on Friday the appointment of Todd Sims as the new vice president of operations at the Slovenia-based company.

Mr Sims will be based in the company’s Americas offices in Las Vegas, United States.

“As Interblock continues to expand globally, [Mr Sims'] experience in creating a cost effective service and logistics infrastructure, combined with a customer centric focus, will be critical to our success,” Interblock’s chief executive John Connelly said in a statement.

Prior to joining Interblock, Mr Sims was vice president of customer service at Bally Technologies Inc.

His appointment is the latest in a string of high-profile executive positions Interblock has filled. Earlier this month, the firm announced the appointments of Brad Glencross as product manager for the Asia-Pacific region, and of Bryan Coy  as the company’s chief accounting officer.

The firm in August hired two other specialists for its Asia-Pacific team. Brett Surenne became Interblock’s service manager for the Asia Pacific region and Steve Yates was named sales manager for the state of New South Wales, in Australia.