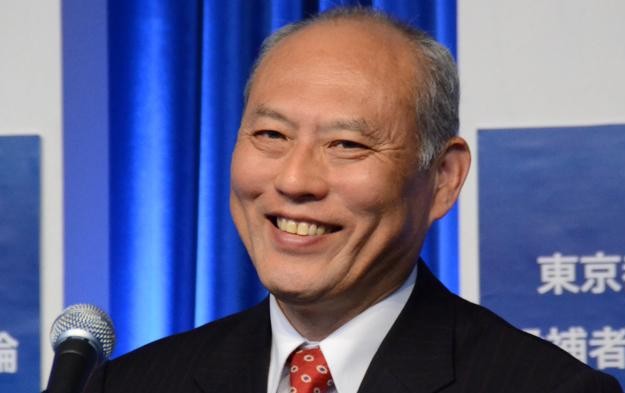 Yōichi Masuzoe (pictured), governor of Tokyo, said on Friday that casino resorts “were not a priority” in terms of his administration of Japan’s capital city. Mr Masuzoe said something similar in late April, following a visit to China.

It leaves outside observers again wondering whether this should be taken at face value, or as a sign of reluctance to engage politically even with the concept of casinos, until such venues are declared legal by Japan’s parliament, the Diet.

Tokyo is expected to be one of the venues for at least one casino resort, if the country’s politicians approve the principle of legal casino gambling.

The governor’s remarks, and some follow-up comments made at an event at the Japan National Press Club on Friday, appear to point toward the latter explanation.

Mr Masuzoe was further quoted as saying any casino project had to be “consistent with the legal system of Japan”.